In November 2019, the Austin ISD board voted to close Sims, Metz, Pease and Brooke elementary schools.

AUSTIN, TX – Austin ISD executives provided an update Wednesday night on the four elementary school campuses that were closed in 2020.

In November 2019, the Austin ISD board voted to close Sims, Metz, Pease and Brooke elementary schools. Most of the campuses were located in East Austin.

Parents and students have pleaded for months to keep schools open. The council cited limited funds, enrollment, an inability to meet student needs and a history of segregation within the district as reasons for the closures.

In February 2020, AISD created ‘School Change Implementation Teams’ (SCITS) to help the community make the transition as students are assigned to new schools. The district’s social and emotional learning team also worked to help families, teachers and students cope with the major changes.

Some parents said the upheaval caused behavior problems, low grades and fear in their children. Some called the closures racist, as the majority of affected students were children of color and economically disadvantaged families. In a November 2019 report, AISD’s own equity director argued that the closures would severely affect underserved communities and continue racial and economic segregation.

On Wednesday evening, more than two years after the board voted to close schools and more than a year after they closed, AISD leaders briefed the community on their plans for the campuses. They also discussed two other properties that AISD plans to reallocate: the Anita Ferrales Coy facility and the current Rosedale School campus.

AISD’s Community Engagement Coordinator, Gabriella Beker, told the meeting that the school district is seeking community input on how to reallocate those district properties that are underutilized or not. most used. The community can share their ideas by taking an online survey on what to do with the six different campuses.

The process of redirecting contributions will take place in a phased approach, with the Pease, Anita Coy and Rosedale Primary School campuses being the three in the first phase. The entry period will begin after the winter break, in January, with a potential final decision made for Pease by April and the other two in mid-May.

Beker said that whatever decision is made for Pease, it must be used for educational purposes, which is why its timeline is slightly different than the other two buildings in Phase One. She added that the hope is that this elementary element will be ready and refurbished for the coming school year.

At the end of July, a similar input and decision-making process will begin for two additional campuses with a final decision by December 2022. In January 2023, the last phase will begin. The District at this point remains undecided as to the order in which the remaining three installations will be placed on the timeline. The other three campuses include Sims Elementary, Metz Elementary, and Brooke Elementary.

In addition to the community engagement part, the district said it is working with an engineering and consulting company to develop real estate and financial and economic analyzes to see what is possible for each location.

Regarding the Anita Ferrales Coy Facility campus, which houses the Alternative Learning Center, the district has clarified that it will keep the center and other operations hosted on the 20-acre property, but may make the decision to maintain. operations on campus or move them, and then decide what to do with the rest of the earth.

A meeting participant inquired about AISD’s decision to close the four elementary schools in 2019 and how the district could work with communities to regain trust and know that they would be heard in this process. reorientation.

â€œWe recognize that the process that culminated in the closure of Brooke, Metz, Sims and Pease was not our best job as a district. It was deeply flawed and was not fair,â€ said Beth Wilson, director. planning and asset management executive. â€œBut knowing now that these schools are closed, we would love to have the opportunity to work with the community. And when I say community, I mean not only the people who now live around the school, but the old school communities and the rest of the district, to try to make the best use of these sites in the service of these communities. ”

Beker added that she hopes this process can demonstrate to the community that their contribution will be recorded and applied to the reallocation process. Officials also said they hoped to launch a third-party equity valuation next year.

District real estate manager Jeremy Strifler said the reallocation process could be used to meet the need created in East Austin with the closure of the four schools. He added that at this early stage the solutions to these needs are not entirely known.

Virtual and in-person feedback sessions for the first phase of the project are scheduled to begin in January 2022. 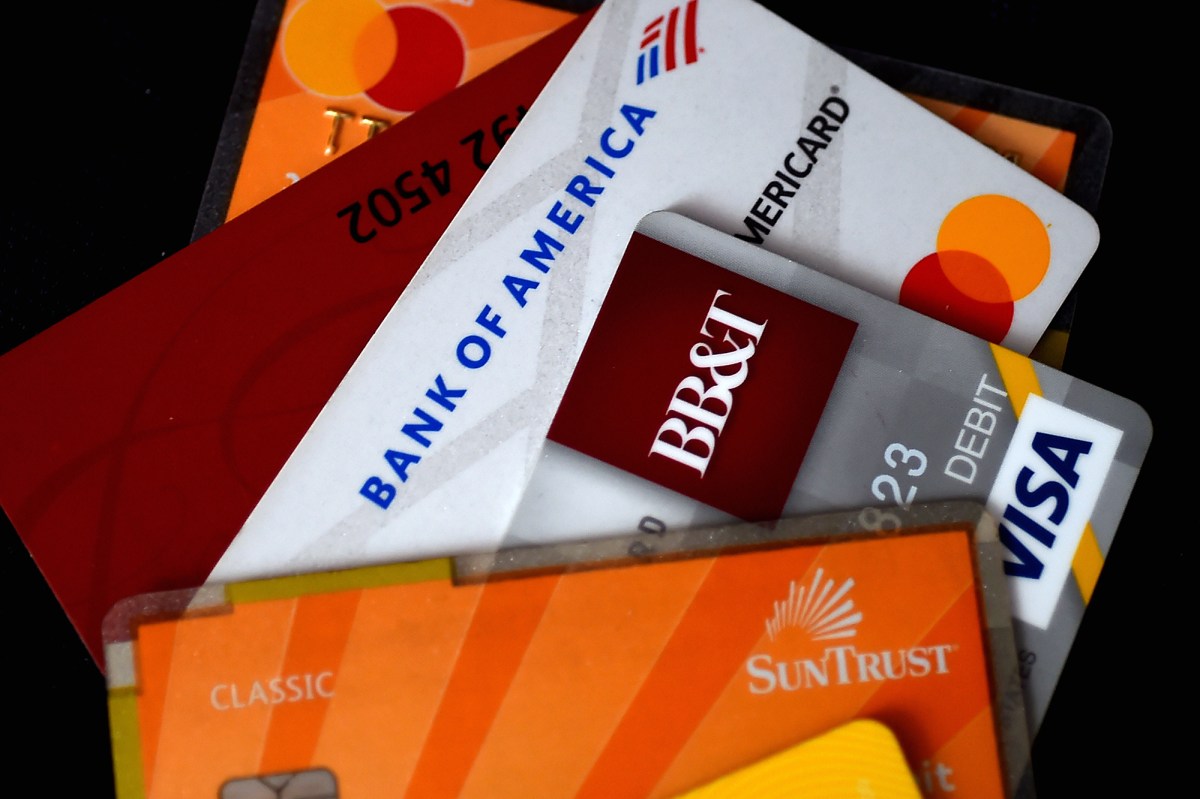 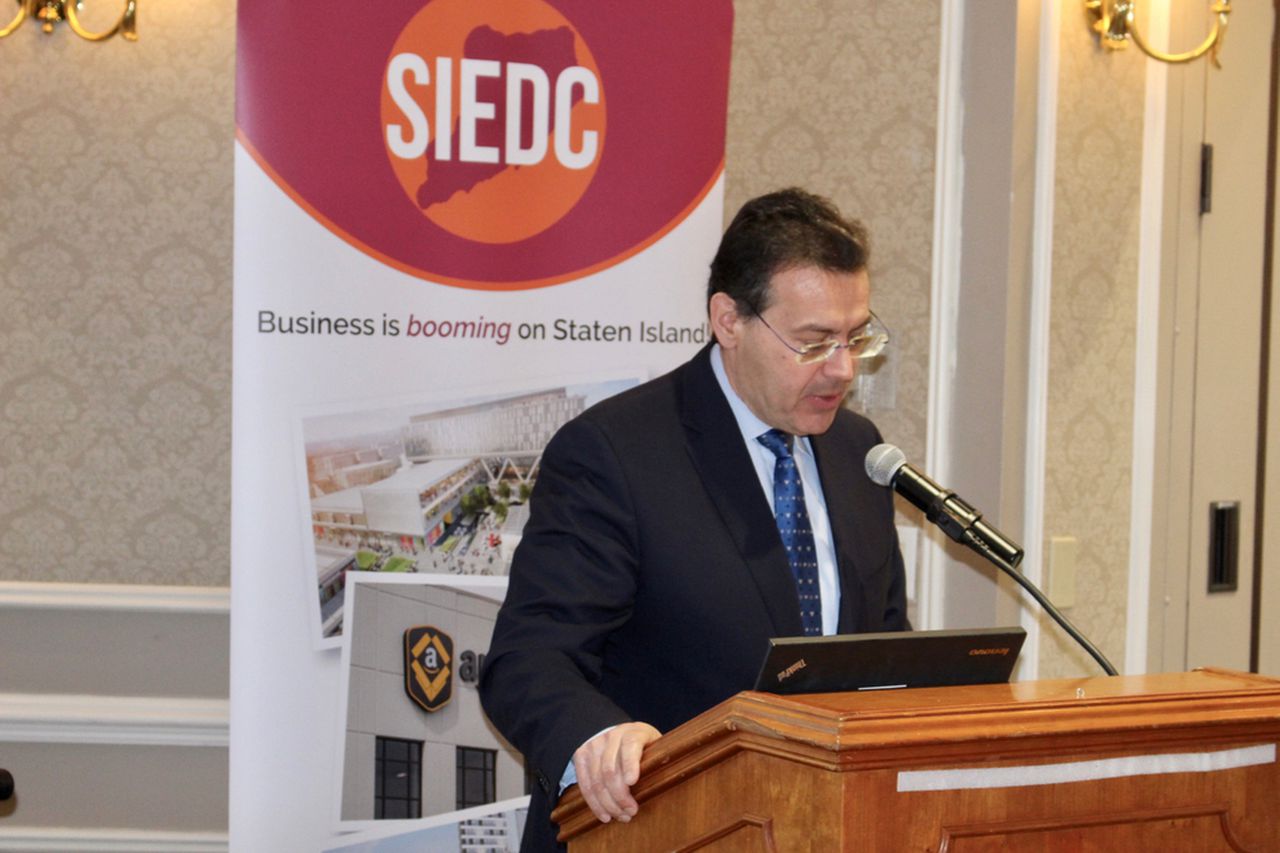 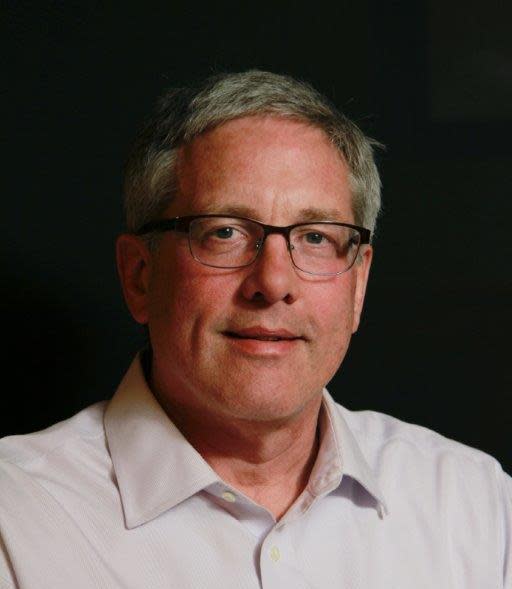