Residents of Eastwood, Rotherham, can also be fined for shouting and swearing while drunk on the streets. A Public Spaces Protection Order (PSPO) has been renewed there, but it includes the new condition to crack down on people who leave their bins in the street.

The PSPO was first introduced in June 2019 and Cabinet of Rotherham Council approved the renewal of the order for a further three years at its meeting last week.

According to Yorkshire Live, the order gives the council the power to impose fines for breaching the terms, which includes acting while intoxicated, using strong, foul or abusive language, yelling, yelling or “acting in a generally rowdy and reckless manner “.

A new condition has been added to ensure that area residents do not leave their bins on the street after collection, leading to problems with pests, litter buildup and fly spills.

“The street scene in the area, anecdotally from residents, councillors, partners and officers, suffers as a result,” the report adds. Failure to responsibly manage trash and trash receptacles is a known contributor to pests, in addition to contributing to trash buildup and fly spill problems.

The order applies to Fitzwilliam Road and extends to the River Don behind Eldon Road, Doncaster Road and to the Mushroom roundabout. A report adds that between January 2018 and March 2022, 1,020 incidents of antisocial behavior were recorded in the region, an average of 20 incidents per month.

In the three years that the PSPO was in place, approximately 600 incidents of antisocial behavior were reported and just over 60 fixed penalty notices were issued. A report reviewed by the RMBC cabinet at its June 20 meeting indicates that of all complaints received about wheelie bins in the borough, 26% came from the Fitzwilliam Road area.

A public consultation revealed that 88% of respondents were ‘convinced’ that the bin requirement would ‘be effective’. The report adds: “It is recognized that on occasion bins may be missed for collection or collections may be delayed.

“It is important to note that the obligation to remove bins from the street is only applicable after the actual collection of the waste, provided that this waste is presented correctly (without contamination, etc.).

“The condition was designed in this way to ensure that the performance does not take place in circumstances beyond the control of the resident in question.”

The new condition of the decree aims to “control the way in which the inhabitants present their garbage cans”.

Sam Barstow, manager of community safety and regulatory services, said at today’s meeting: ‘It’s about trying to control how residents present their bins, to reduce the impact to have bins on the street for a long time.

“In this particular area, there are often narrow footpaths. This has a real impact in terms of accessibility and mobility around the area, and the associated nuisance it causes.”

Previous What to watch in the Georgia and Alabama runoffs, DC's mayoral race

Next Crescent Real Estate invests $12 million in Uptown's The Crescent 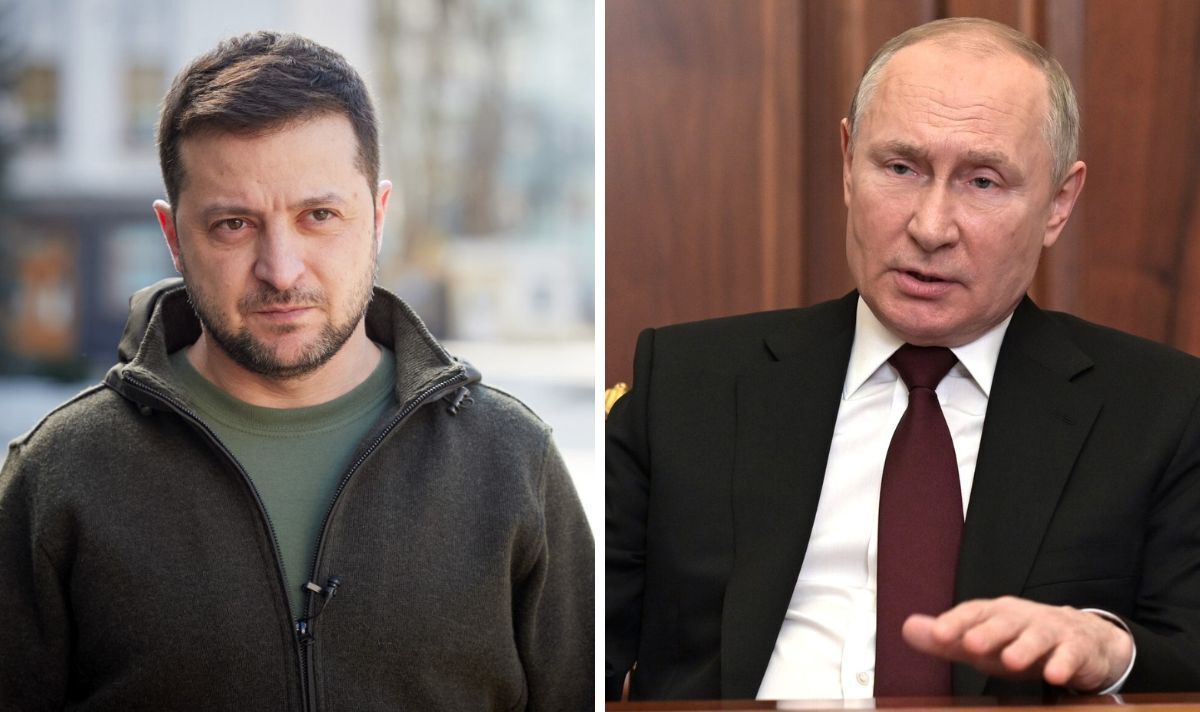 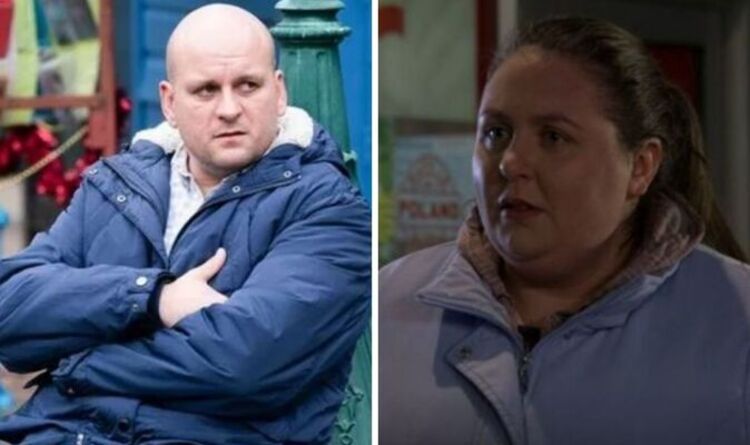