Infrastructure advisers have told the government that mandatory water monitoring, along with a national hosepipe ban, should be implemented as a national priority by the end of the decade. The National Infrastructure Committee (NIC) first warned the government four years ago that huge new investments would be needed in the country’s water supply facilities by the 2030s. Despite some limited improvements, nearly 3 billion liters of water are still lost every day.

Mark Lloyd of the Rivers Trust said preventative action should be taken well before the end of the decade.

He said: “There must be a nationally coordinated publicity campaign to reduce water consumption and universal water metering.

“Low river flows are disastrous for wildlife and ultimately we need to take much better care of this incredibly valuable resource.”

Mark Owen of the Angling Trust has called for watering bans to be extended across the country after Southern Water became the first water company to implement a ban.

He told the Guardian: ‘We need to see these bans proactively introduced in many more places.

Southern Water has restrictions in place in the Isle of Wight and Hampshire.

Mr Owen also criticized the government’s approach, describing it as a “reflex” reaction.

He said: “There is no strategic, coherent and concerted approach.

Household watering bans could be introduced across the UK if the government implements a drought plan.

This follows months of below-average rainfall for much of the country and record high temperatures in July – reaching over 40C on Tuesday – putting increased pressure on water supplies.

Environment Agency (EA) maps show river levels across the UK are either below normal, particularly low or exceptionally low across the country, with just two places classified as “normal”.

Most of England has moved to ‘prolonged dry weather’ status, meaning EA is now taking precautionary measures to mitigate the impacts.

Speaking of the current dry weather, Martin Baxter from the Institute of Environmental Management and Assessment said: “What we are seeing now is that climate impacts in terms of more extreme weather events are happening more frequently and at a magnitude greater than expected.

“We really need to become more resilient to what we know is on the way.” 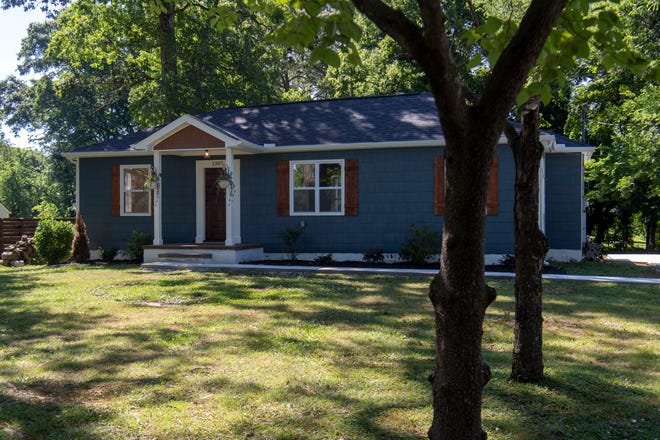 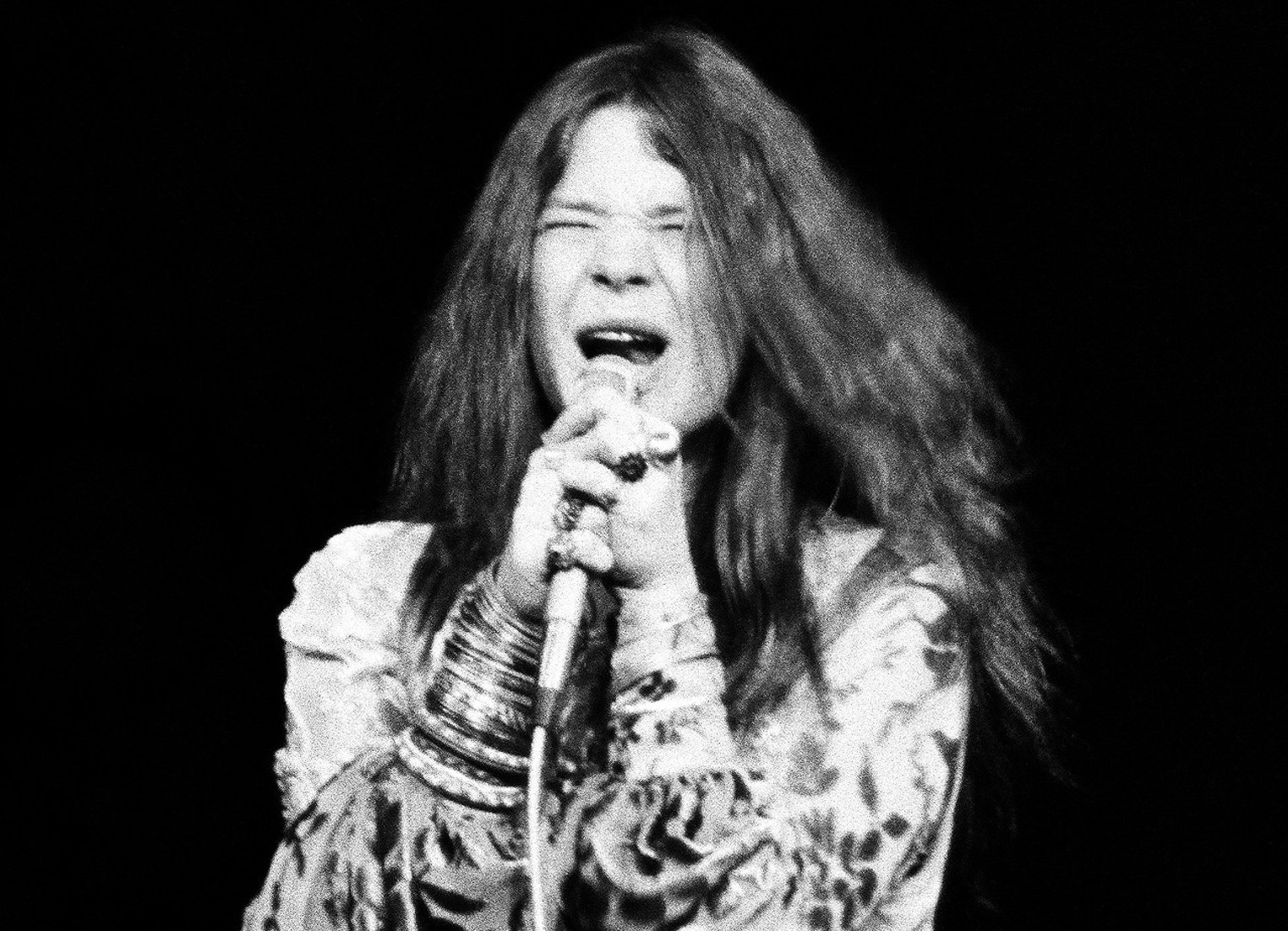