1804: Great Britain mobilizes to protect itself from a French invasion.

1835: The Battle of Gonzales takes place between Texan settlers and Mexican forces during the first engagement of the Texan revolution.

1836: After five years at sea, Charles Darwin returns to England aboard HMS Beagle.

1902: Publication of “The Tale of Peter Rabbit” by Beatrix Potter.

1904: Birth of the author (Henry) Graham Greene in Berkhampsted, Herts.

1909: The first Rugby Union match is played at Twickenham; The Harlequins beat Richmond, 14-10.

1910: The first air collision of two planes occurs over Milan, Italy. On the same day, Henry Wijnmalen flew at a record altitude of 2,800 m.

1919: US President Woodrow Wilson suffers a stroke (his third), leaving him partially paralyzed.

1958: Guinea obtains its independence from France. On the same day, birth control pioneer Marie Stopes died at the age of 77.

1968: Ten days before the start of the Olympic Games, the Mexican army shoots demonstrators marching against the military occupation of the National Polytechnic Institute in Mexico City. Years later, it appears that the CIA played a key role in the massacre, which has been covered up. On the same day, a Birmingham woman gives birth to six babies in Britain’s first recorded case of living sextuplets. Three survive. In addition, the French painter and sculptor Marcel Duchamp died at the age of 81.

1972: Denmark votes for membership of the common market.

1973: The legendary Finnish runner Paavo Nurmi dies at the age of 76.

1974: Monkey experiments in America reveal how smoking cannabis can cause brain damage.

1980: Muhammad Ali comes out of retirement to challenge heavyweight boxing champion Larry Holmes. A slow Ali, most likely showing the first signs of Parkinson’s, is mercilessly pounded for 10 rounds before his corner throws in the towel. Holmes is in tears because of the condition of his idol.

1983: Neil Kinnock becomes the new leader of the Labor Party, with Roy Hattersley as deputy.

1985: Actor Rock Hudson (Roy Scherer) dies of an AIDS-related illness at the age of 59.

1988: Lennox Lewis, representing Canada, wins super heavyweight gold at the Seoul Olympics, defeating Riddick Bowe by a TKO in the second round. On the same day, car designer Alex Issigonis, creator of the Mini, dies at the age of 81

1989: Three rebel Anglican clergy disrupt a religious service in Rome attended by the Archbishop of Canterbury to protest against plans to merge with the Catholic Church.

2002: Singer Adam Ant avoids jail time after a judge ruled that an incident in which he threatened drinkers with a replica pistol in a London pub was the result of mental illness.

2007: Singer Britney Spears is ordered to hand over her two young children to her former husband Kevin Federline by a judge in Los Angeles. The court decides that Federline will be given custody of two-year-old Sean Preston and one-year-old Jayden James until further notice.

2016: Kim Kardashian has her $ 10 million jewelry stolen at gunpoint from her hotel in Paris.

2018: Journalist Jamal Khashoggi is assassinated at the Saudi consulate in Istanbul.

2019: Barrie Masters lead singer with Essex pub rockers Eddie & The Hot Rods has died aged 63. On the same day, Kim Shattuck, singer, guitarist and songwriter of The Muffs and former bassist of the Pixies died after a two-year battle with amyotrophic lateral sclerosis at the age of 56. 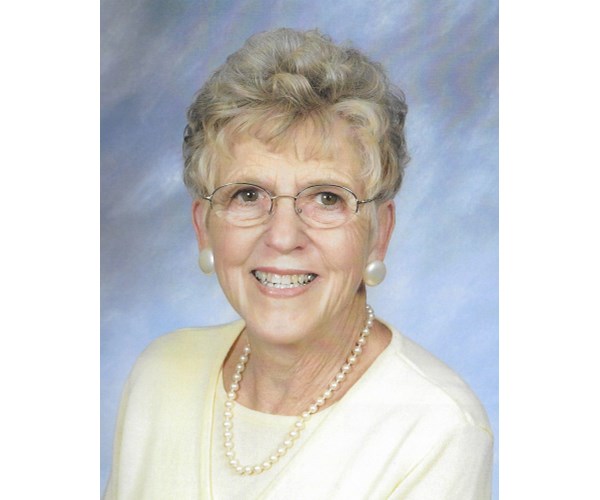