La FranÃ§aise de l’Ã‰nergie (Euronext: LFDE – ISIN: FR0013030152), a producer of energy with a negative carbon footprint, is closing its 2020/2021 financial year with a significant improvement in its main financial aggregates. This confirms the profitability of its activity with EBITDA up 177% year-on-year to â‚¬ 2.9 million and operating income of â‚¬ 1.4 million, up from a loss of â‚¬ 143,000 for the 2019 financial year. / 2020. These results confirm the Group’s strategy and business model as well as its ability to accelerate its development.

The Board of Directors of La FranÃ§aise de l’Ã‰nergie, which met on October 19, 2021, approved the annual accounts on June 30e, 2021. The Group’s Statutory Auditors have carried out their due diligence on these accounts and their reports are in the process of being issued.

The 2020/2021 financial year was characterized by a significant increase in turnover, mainly driven by an improvement in gas, electricity and heat sales volumes. The recent low-carbon energy production sites of BÃ©thune and Creutzwald have also contributed to the increase in revenues, as have soaring gas prices in France (+ 36%) and electricity prices in Belgium (+ 42%).

These excellent operational performances allow the Group to record a turnover of 10.2 M â‚¬, up 30% over one year and more than 900,000 tonnes of CO.2eq emissions were avoided during this fiscal year.

Nevertheless, the improvement in production volumes combined with excellent control of operating and administrative costs resulted in a further 12% year-on-year drop in the Group’s production cost per MWh. The Group’s EBITDA rose to â‚¬ 2.9 million, resulting in an EBITDA margin of 29% (vs. 14% in 2019/2020). Operating profit also improved significantly to â‚¬ 1.4 million. This performance therefore confirms the Group’s ability to develop its activity while promoting its cost structure.

Despite an increase in financial charges, mainly linked to the addition of new loans dedicated to new projects, net income more than doubled to reach â‚¬ 274,000.

La FranÃ§aise de l’Ã‰nergie confirms its ability to generate positive operating cash flows of around â‚¬ 5.3 million over the year (+ â‚¬ 4.5 million over one year) and notes an improvement in its cash flow, thanks to new additional loans:

– â‚¬ 2 million in advance and project financing between Cellcius and Caisse d’Epargne, including a loan of â‚¬ 1.3 million with a 20-year maturity at 1.5% for the Creutzwald solar thermal project, and

– â‚¬ 8.8 million in 4 and 5 year crowdfunding bonds issued by Gazonor BÃ©thune and EG NPC (for the 2 additional cogeneration plants (CHP) of Avion) â€‹â€‹with a maturity of 4.75% for finance the equity capital required by the Group, thus enabling La FranÃ§aise de l’Ã‰nergie to further reduce its cost of capital.

As of June 30e, 2021, the Group thus posts cash of â‚¬ 7 million (up â‚¬ 3.2 million year-on-year) and maintains its investment capacity intact with a conservative net debt / equity ratio of 36%.

The Group maintained a sustained investment policy during the year with investment flows of nearly â‚¬ 9.5 million, up 300% compared to last year. The main investments include the construction and commissioning of the largest solar thermal power plant in France with injection into a district heating network and the BÃ©thune project where gas, electricity and heat are delivered to the local municipality.

La FranÃ§aise de l’Energie is on track to meet its 2022 roadmap while strengthening its unique positioning in France and Belgium. The deployment of new low-carbon local energy solutions is accelerating with the commissioning of 5 new 1.5 MW cogeneration plants on the Avion (3 MW) and Anderlues (4.5 MW) sites, i.e. 7.5 MW of additional capacity by the end of the year, as well as a first development of 6 cogeneration plants under the new concession called Sud Charleroi, i.e. 9 additional MW which will be installed at the end of 2021/2022 .

The Group has also launched construction work on its 15 MW solar power plant at Tritteling-Redlach in Moselle and plans to commission it at the end of the 2021/2022 financial year.

The â‚¬ 40 million green bond issued in September 2021 with Edmond de Rothschild AM, of which a first tranche of â‚¬ 25 million has already been made available for the development of the FDE’s low-carbon energy portfolio in France and Belgium, allows the Group to commit significant resource financing to accelerate its growth and reach 49.5 MW of installed capacity by the end of December 2022. Thanks to the implementation of these projects, 3 million tonnes of CO2eq emissions will be avoided every year.

In Lorraine, the Group finalized the analysis of the opportunities linked to the development of gas in the form of carbon-free hydrogen and the sequestration of CO2. The environmental, technical and economic aspects were analyzed by the La FranÃ§aise de l’Energie team supported by experts from Schlumberger, CNRS, Enerka and the University of Lorraine. The two strong strategic axes retained by the company are linked to the production of hydrogen by pyrolysis of methane and the development of a large CO deposit.2 storage capacity in deep coals.

La FranÃ§aise de l’Ã‰nergie has thus validated its participation in two ambitious industrial consortia in France and Belgium, which will eventually see the implementation of low-carbon hydrogen production pilots by pyrolysis on several of its sites, upstream of ” possible industrial development.

At the same time, La FranÃ§aise de l’Energie is finalizing the pre-feasibility studies on the injection and storage of CO2 in the coal before launching tests on an existing site.

Through these new developments, La FranÃ§aise de l’Energie is strengthening its position as a benchmark player in reducing the carbon footprint of the regions where the Group operates. 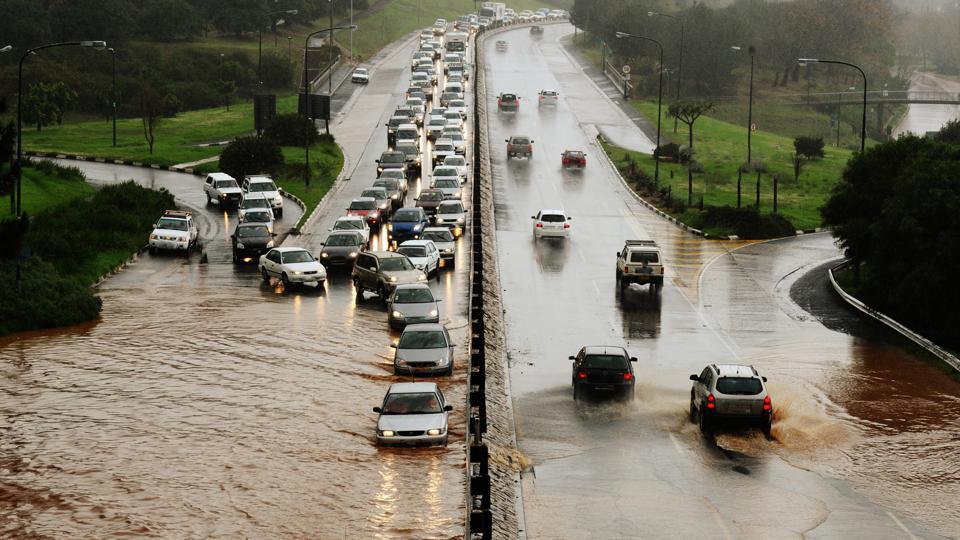 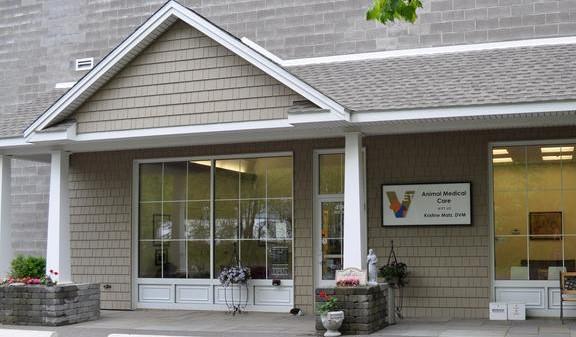 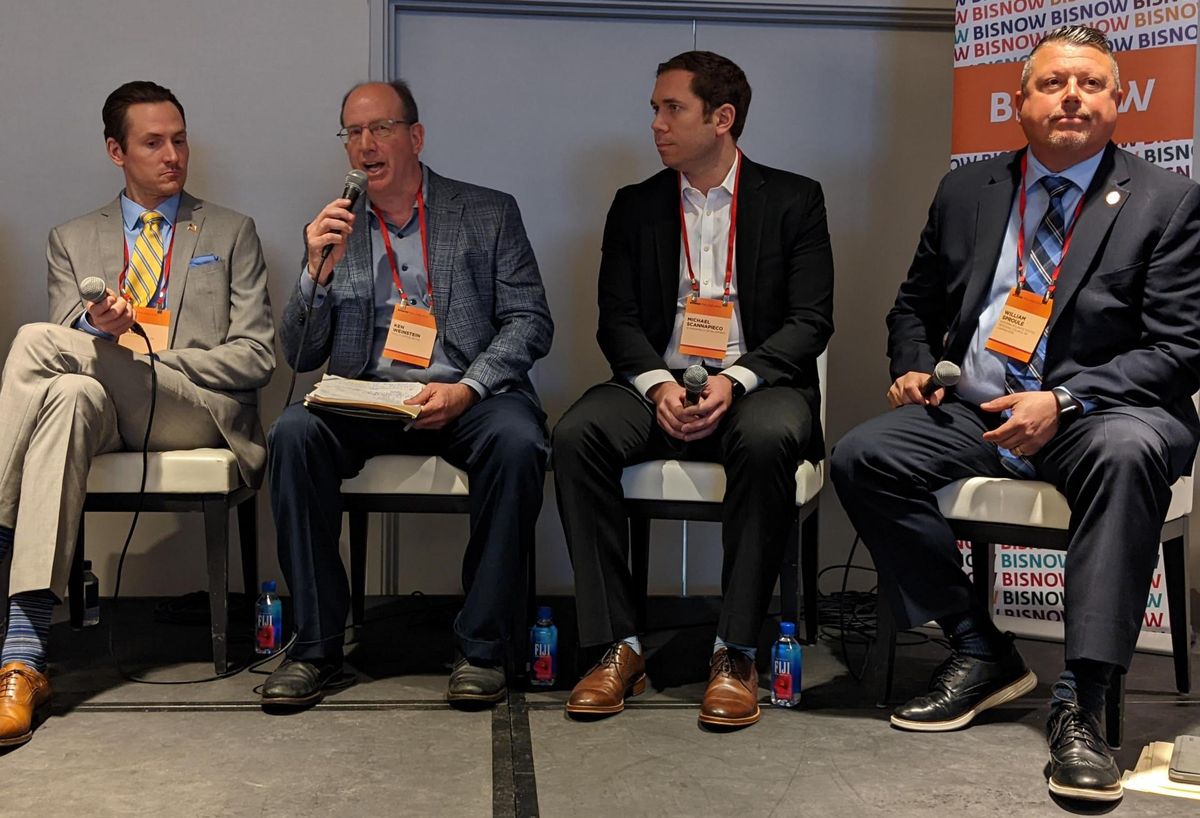