Palo Alto businesses under 5,000 square feet will not have to pay the city’s proposed business tax if the city council sticks to its latest iteration.

The tax proposal is fluid and could change as a city consultant conducts a second and third survey.

The board has until August to decide what it will put on the Nov. 8 ballot. Six of the seven council members voted in favor of the tax.

In a 6-1 vote with dissenting Greg Tanaka, the council on Monday asked City Manager Ed Shikada to prepare a tax that would maintain the current business license fee of $50 per year (actually $54, including surtax state) for businesses under 5,000 square feet. Large businesses would be charged $50 for their first 5,000 square feet of space they use, and any space beyond that would be charged per square foot.
Hotels and grocery stores would be exempt.

The amount of the tax would increase with inflation, and the tax – unlike taxes on school parcels – would not have an expiration.

The council also agreed to have pollster Dave Metz do a third poll after the first showed most voters would support a business tax.

Tiffany Griego, managing director of real estate at Stanford Real Estate, said the business community should be included in the conversation. She pointed out how much money the properties she manages contribute to sales tax and gas tax, and she said the rate shouldn’t go up “forever and ever.” She asked the council to explain what the tax will be used for and analyze its potential economic impacts.

The use of the proposed business tax is still unclear. It started as a transit tax to fund a shuttle and bridges at Caltrain crossings. Then affordable housing was added. Last night public speaker Bill Ross and Tanaka said they wanted more funding for law enforcement. Councilwoman Alison Cormack suggested the city commit to having a minimum staffing level in the fire department.

If the council earmarks the tax for a specific purpose, then two-thirds of voters will have to vote yes. Instead, the city allocates the money to its general fund, which requires a 50% approval.
Last night Councilor Tom Dubois said there should be a notice with the tax saying the money would be used to separate lanes from streets and create affordable housing. Although the council is not required to spend the money this way, it would be politically unpopular to reverse it, he said.

Under the latest iteration, businesses would be taxed $50 per year for the first 5,000 square feet of space they use, and they would be charged between 5 cents and 20 cents per square foot per month. So a 10,000 square foot business would pay $12,050 per year at the higher rate.

Depending on the rate, the city would bring in between $11.7 million and $46 million a year. Cormack said people should manage their expectations: At $750,000 per unit for affordable housing, a tax cut would only create about 13 homes.

The city spent about $200,000 on contractors last year for the tax, and a third survey will cost about $50,000, Chief Financial Officer Kiely Nose said.

The council is also considering asking voters to approve its practice of transferring profits from the sale of natural gas to the city’s general fund. A court has overturned the transfers and, while the case is on appeal, the board is considering a ballot measure to make the transfers kosher.

How many square feet?

Here are some examples of buildings of different sizes in Palo Alto: 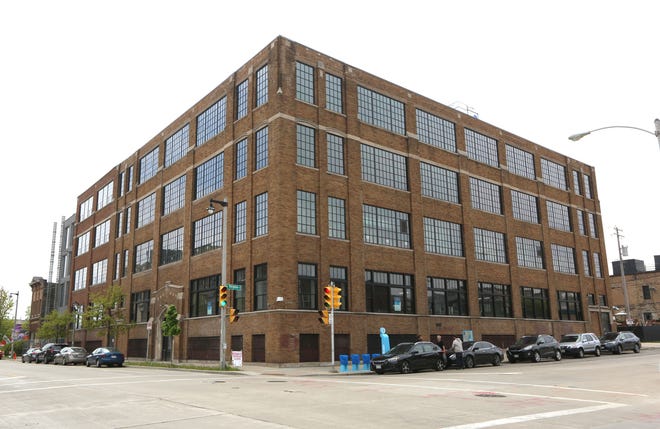 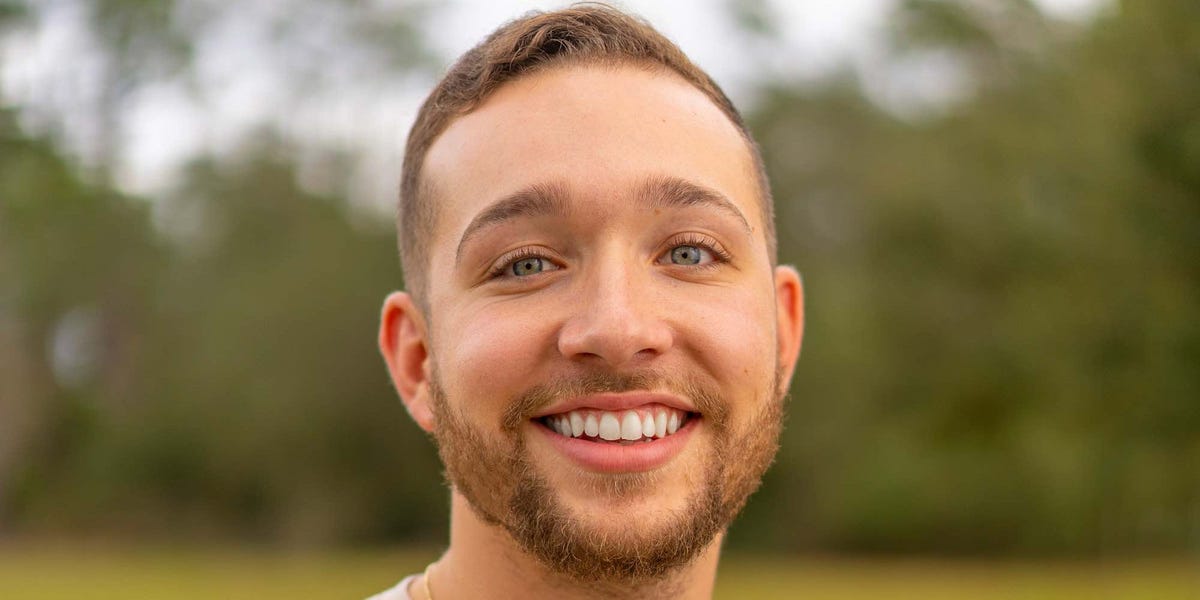