Christian Funeral Mass will be held at 11 a.m., Tuesday, May 17, 2022, at St. Mary of Alexandria Church with Fr. Matthew Kuhn officiating. Burial will take place in the church cemetery.

Lorraine Mae was born June 14, 1927, the only child, to John and Mary “Mae” (Kust) Weinholzer, on a country farm in Lake Mary Township. When Lorraine was five years old, she and her parents moved to Forada, where she lived until her death, and was probably the oldest resident who had ever lived there. Lorraine attended Country School District #3 until 8th grade and graduated from Alexandria Central High School in 1945. After graduation, Lorraine worked as a secretary for Ludke Luchert at the North American Creamery in Alexandria and as a sales clerk in his parents’ store in Forada. . She loved to work and enjoyed seeing others devote themselves to their work. Lorraine was married to Edward Sellgren on June 15, 1948 at St. Mary’s Church. They were blessed with two daughters, Sheryl and Judy, to whom Lorraine was a good mother and role model. Lorraine enjoyed sales and negotiation and was involved with Amway and World Book Encyclopedias before becoming a realtor at age 40. She was a member of the Alexandria Board of Realtors for over 30 years. Her husband, Ed, died on January 27, 1979, at the age of 53. Lorraine was widowed until she met Miles Austin Davis, and while they were dating and well after their marriage, they traveled around the area dancing several times a week. She and Miles were married on April 15, 1988, at St. Mary’s Church.

Lorraine was driven and determined and had an abundance of energy, she always seemed to achieve whatever she set her mind to and was involved in building Sunset Beach Resort. She owned and operated it for 30 years and at the time of her death was still the owner/operator of Sunset Camping on Maple Lake. Lorraine’s legacy will continue as her daughters become the new operators.

Lorraine was a member of St. Mary’s Church and was involved in the Mission Circle Group and Christian Mothers. She was also a member of the Forada Birthday Club for over 35 years, Forada Senior Club for over 25 years, and a member of the Rod and Gun Club. Lorraine loved people, loved serving them, was a mentor to many, and believed in keeping busy for as long as possible. She has volunteered for Elder Network reaching out to many seniors for over 25 years. She danced with the Rhinestone Rockets. She loved to play cards and often met friends for an afternoon game or two of 3. Lorraine loved her family, her country, her state, her city and her community. She believed that happiness was not found in having everything, but rather in being happy with everything you have. Lorraine said she had a great life and thanked God for it every day. 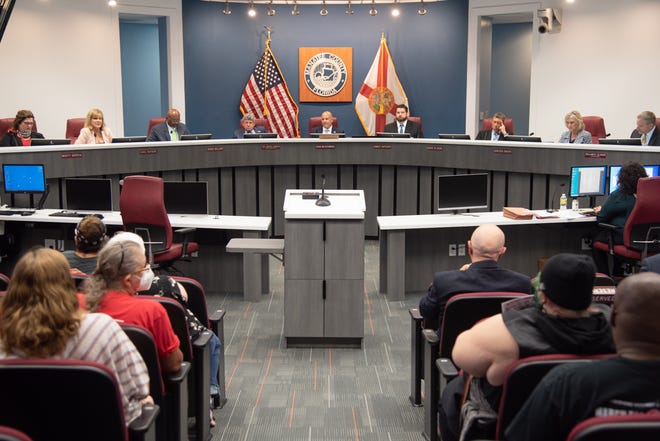 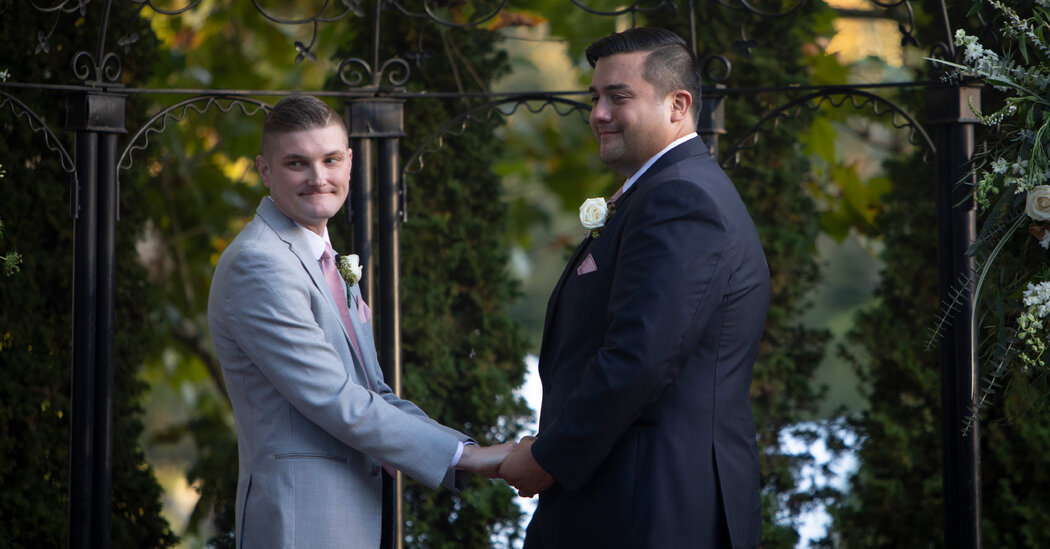 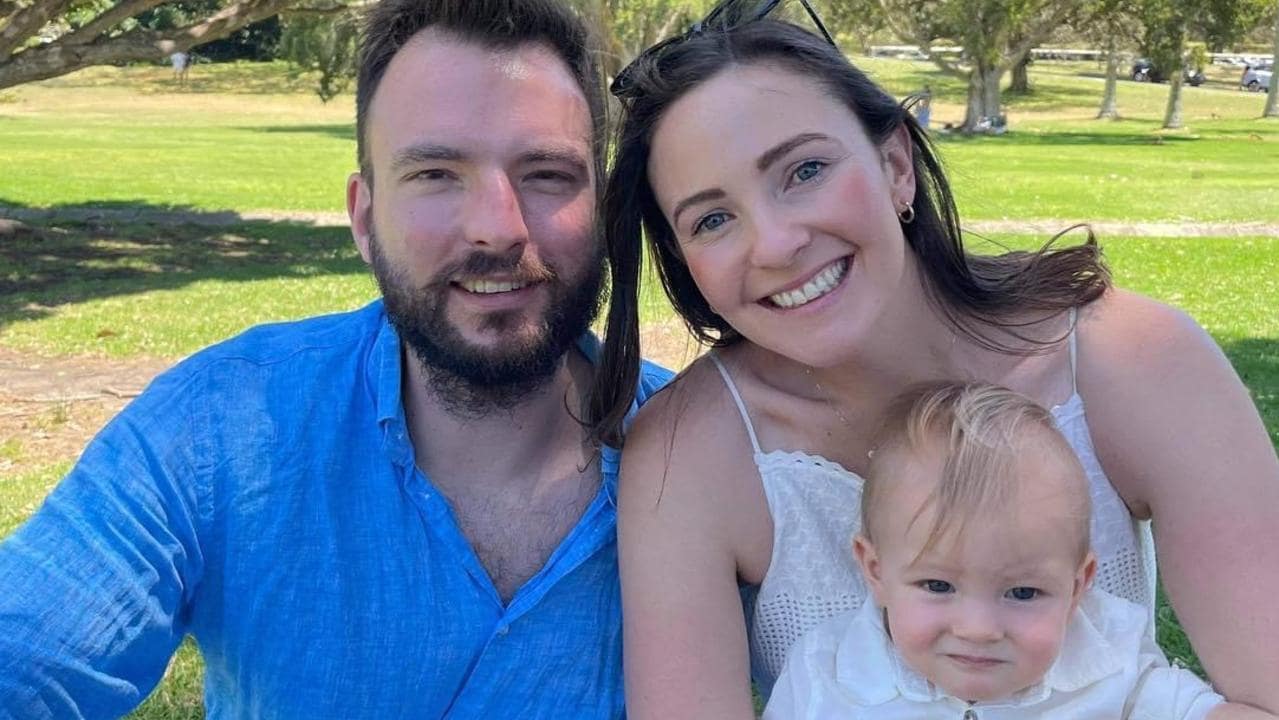