Jeanne M Peterson, Mother, wife and beloved friend passed away peacefully on December 13, 2021, at the age of 94. She was the daughter of William and Pearl Mae Ruther (Parsons) born January 27, 1927, St. Charles Hospital, Aurora, Illinois.

Jeanne graduated in 1944 from East Aurora High School. After high school, she attended the University of Illinois where she was a member of the Theta Upsilon Sorority, and subsequently married Delbert Peterson on September 10, 1949, at the Evangelical Lutheran Church of the Redeemer, Aurora, IL.

They moved to Batavia in 1951 and built their family home on Maple Lane. They raised seven children together as Jeanne supported Delbert and his career in watercolor and commercial art, as well as their business, Delbert Peterson Advertising. She was a Brownie leader and a Cub and Girl Scout leader. She was a member of the Batavia Women’s Club and sold real estate before deciding to graduate as a teacher. Jeanne returned to college and received her Masters in Education from Northern Illinois University. She taught at Batavia Junior High School and became a reading specialist in Carol Stream, Illinois District 93 for 20 years. After retiring to Vero Beach in 1994, she volunteered at Sebastian Elementary School as a reading specialist.

In addition to all of her volunteer work, she and Delbert have spent time traveling the world. Jeanne journaling their travels and Delbert photographing them. The lesson she learned the hard way was to “always be on time for the bus when you are on tour.” And to his children “Always go to the end and not give up”.

She left lasting memories for so many lifetimes. His strength and dedication will never be forgotten.

Arrangements are made by Thomas S. Lowther Funeral Home and Crematory, Vero Beach, Florida. An online guestbook is available at www.lowtherfamily.com. Interment will be held at River Hills Memorial Park, Batavia, Illinois. A family celebration of the lives of Delbert and Jeanne will take place at a later date in Illinois. 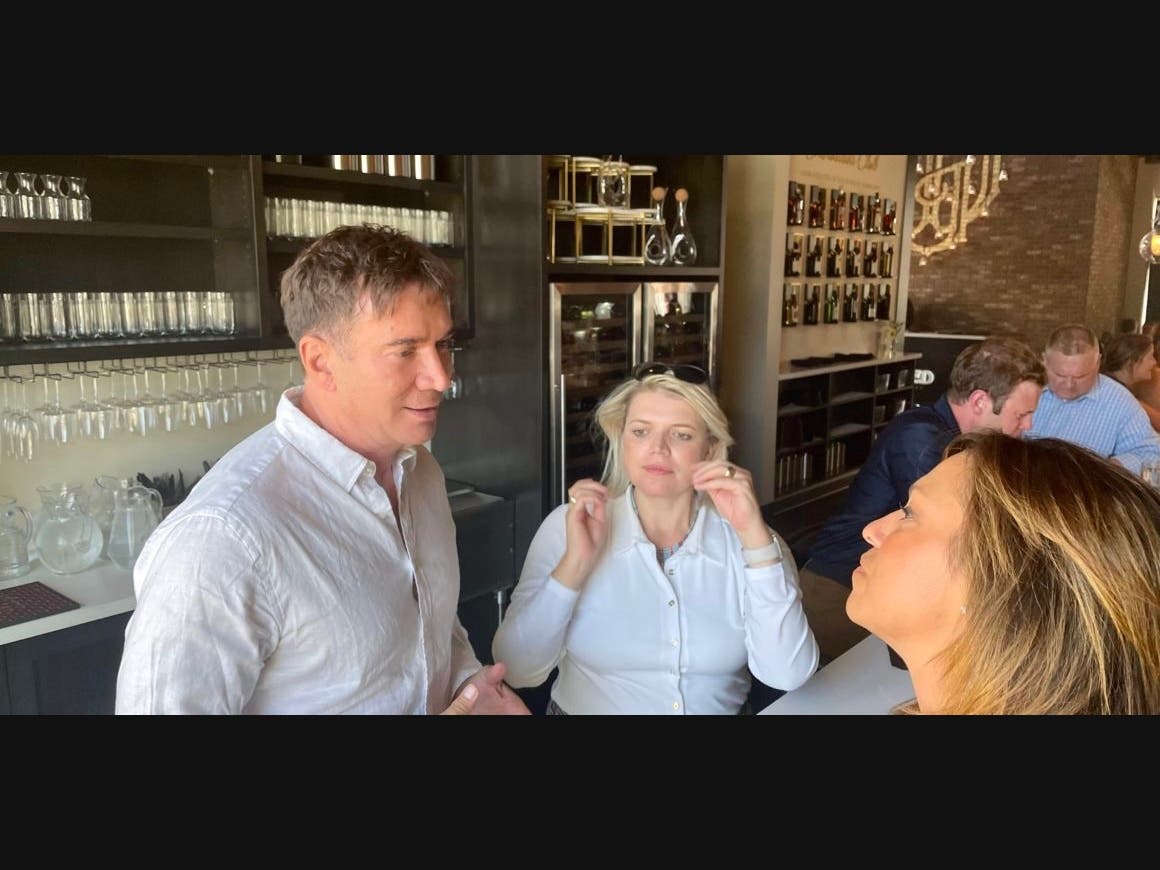