It has been a year of unprecedented suffering for our world.

One of the worst years of the bloody Vietnam War – a relentless mess of violence, chaos and death.

It is also the year that North Korea captured the USS Pueblo, an unarmed US Navy intelligence vessel, in international waters. Kim II Sung’s underhanded guerrilla tactics risked plunging the Korean Peninsula into yet another war, and the world held its breath in fear of nuclear bombardment.

And tragically, 1968 was the same year the world mourned the assassination of great civil rights activist and Baptist preacher Martin Luther King – shot dead outside room 306 at the Lorraine Motel in Memphis. His murder sparked a nationwide wave of race riots – and chaos continued with the death of Robert Kennedy, shot dead a few months later.

But as the year draws to a close and a weary world remains anxious, alone and afraid, there is a ray of light.

Bill Anders, Jim Lovell and Frank Bormon are aboard Apollo 8.

Apollo 8 is NASA’s first spacecraft to break Earth’s gravitational pull and navigate the dark waters of deep space. Thousands of people gave of their time and some even lost their lives in pursuit of a dream that many believed could never come true.

But after traveling at speeds of over 38,000 kilometers per hour, Apollo 8 accomplishes the unimaginable, flying through space and within reach of the moon.

Remarkably, on Christmas Eve, the three astronauts do something unexpected. As Apollo 8 orbits the lunar surface, they turn on their cameras and broadcast live images to earth from the sky above.

At that time, more than a billion people – then the largest TV audience – congregate around televisions in bars, shops and homes.

Men, women and children from Australia, USA, China, Malaysia, France, UK, together in Christmas pajamas, eyes wide open, witnessing something they never had seen before.

And it’s here, with the world eagerly watching, that these three astronauts do something that takes everyone by surprise.

As they open the Bible, they each take turns reading the book of Genesis.

It was then, on Christmas Eve 1968, that we saw our world in a whole new way.

Together, for the first time in a long time, our eyes have been raised from today’s challenges. We experienced the thrill of transcendence and reminded ourselves that we are all part of something much bigger than ourselves.

As Christmas 2021 approaches, we find ourselves united with our past and once again immersed in a sea of â€‹â€‹anxiety and despair.

Our world is still reeling from a global pandemic that has plunged us into a vicious spiral of chaos and confusion. Race riots, political divisions and war-torn countries grabbed the headlines, all against the backdrop of a year in which we lost five million people to COVID.

Here in my hometown of Melbourne (the most locked up city in the world) we have seen hard working Australians lose their jobs, local churches and businesses have closed and our great city has been trampled on by protests. . Hailed as the most livable city in the world, we are now fractured and sick.

And yet, this Christmas, we too are not without hope. As the great author Victor Hugo once said: â€œEven the darkest night will end and the sun will rise.

This Christmas, as we come out of confinement and dust our Christmas trees, lay your eyes on Jesus.

As we â€œline the halls with holly branches,â€ we can thank God for the success of the vaccine that prevented death and provided us with a way out of trouble. We can sleep a little easier knowing that with the easing of restrictions, we can begin to reunite with our dearly missed friends and family. And, for the body of Christ, we can rejoice, for the long-awaited return of physical gatherings. While some restrictions remain and there is unease about the longevity of a two tier vaccine passport economy, I praise God that we can see each other ‘mask to mask’ again.

But, as good as these gifts are, we – as the people of God – know that our ultimate hope does not come from the promise of earthly freedom or even the prospect of face-to-face gatherings.

Our hope is found in Christ alone.

As we step onto the stage of human history, Jesus walks up and lifts our eyes to something much greater than ourselves. Entering this world, Jesus not only embraces our chaos and our sufferings, but thrusts a dagger into the heart of the serpent and pushes back the darkness with his light.

Recently I was talking with my youngest daughter about COVID-19. She is five years old and so half of her life has been marked by playground closures, social distancing and headlines of illness and death. Snuggling up on the sofa, I asked her, “Lilly, do you think the coronavirus is ever going to go away?”

To which she replied emphatically: “No”.

At which she rolled her eyes and said, “Daddy!” You should know that … “

And indeed, I should. Because, while the origins of this pandemic are somewhat of a mystery, we know there is no conspiracy when it comes to who is ultimately responsible for all the divisions, illnesses, and deaths.

In sin, our first parents swallowed a lie and plunged themselves (along with God’s creation) into a sea of â€‹â€‹chaos and disorder.

This Christmas we celebrate the great rescue of God.

Just as God spoke of light in the formless void of this world at the beginning of creation, so the world sits silently in the light of Christ.

He lived a life we â€‹â€‹couldn’t live – a life without sin – and he died death we should have died – death for peach. By resurrecting to new life, this same Jesus won the victory over death and sealed his promise â€œto make all things newâ€ (Rev 21).

This Christmas, as we come out of confinement and dust our Christmas trees, lay your eyes on Jesus. May the King of all glory bear your burdens and wipe away your tears. Invite the suffering servant to heal your wounds and the great I AM draws you near. And may he who was there when the stars and the moon were cast into the sky, lift up his eyes to the glory of his kingdom which reigns now and forever.

Jesus is not only real news, but good news of great joy to all.

Why not send it to a friend? 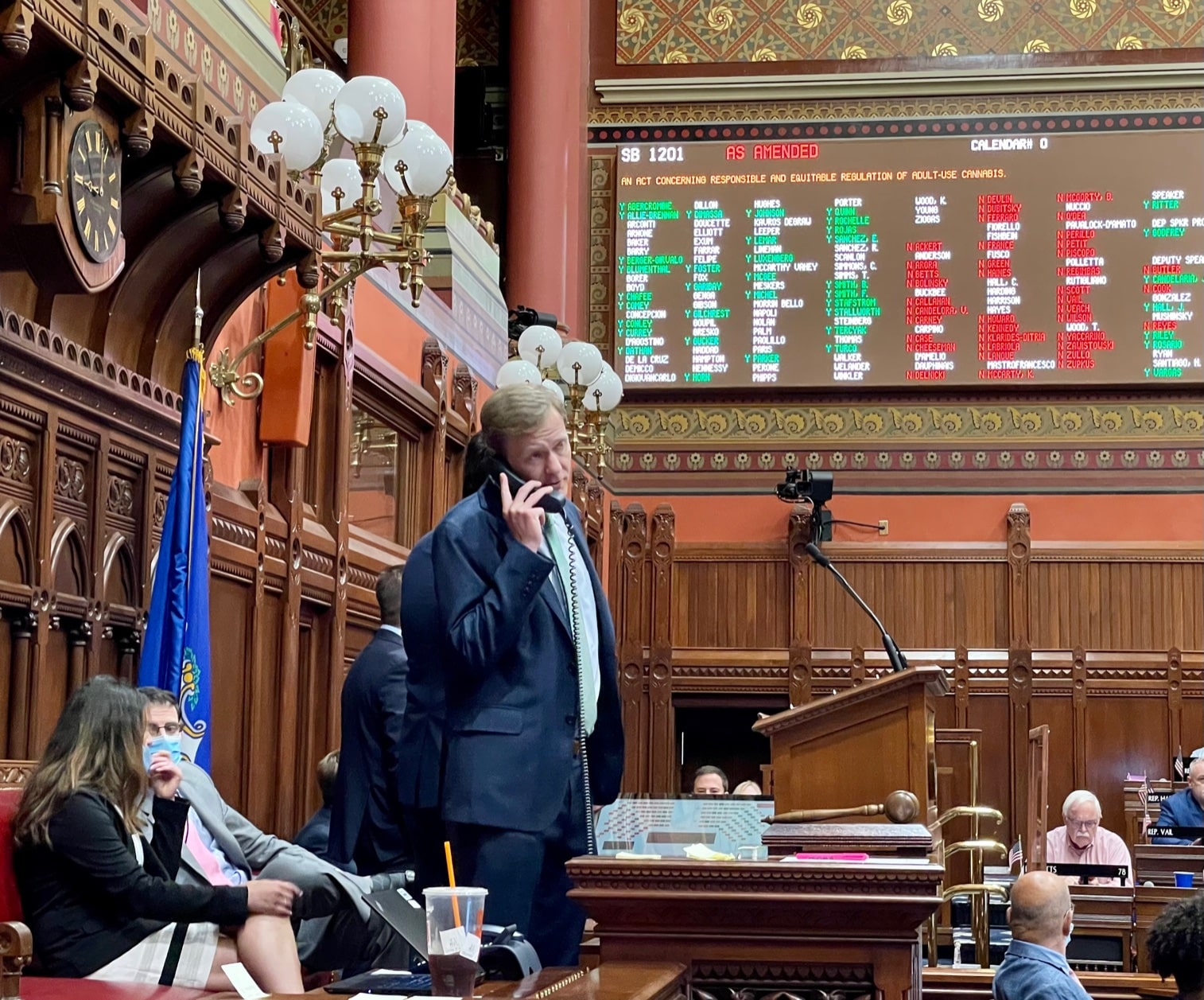