The first episode of River City aired on BBC Scotland on September 24, 2002.

The villain of the series, Lenny Murdoch, had 13 assassination attempts. Nine of these “kills” will return in a special anniversary episode that will be available from Monday.

BBC Scotland’s flagship soap has launched hundreds of careers and is a training ground for TV talent.

The show’s producer, Martin McCardie, started out as an actor.

“I played Lenny Murdoch’s friend, who was quit in season one,” he said. “Technically, I’m still in jail.”

He returned as a writer in 2005 and said the show lasted 20 years because it was able to adapt.

“It has gone through many different incarnations,” he said.

Over the years, River City has both helped launch careers – like Outlander’s Sam Heughan – and also welcomed established actors to its Dumbarton set such as Stefan Dennis, best known for playing Paul Robinson in Neighbours.

Although some people may have used the scheme as a stepping stone to further work, it has also been invaluable in retaining Scottish talent in Scotland.

Mr McCardie said: “‘For someone like me, when my family was small, when they were growing up, I wanted to work in Scotland and a lot of my time before that was working elsewhere.

“This place has given me the opportunity to work in Scotland and be here for my children growing up and it’s huge for me to have been able to do that through River City.”

It’s not just on screen that the change has taken place. River City has become an important part of the screen industry.

A report from Screen Scotland in June showed the TV and film industry contributed almost £568million to the Scottish economy in 2019 and the Scottish government hopes this can double to £1billion pounds sterling by the end of the decade.

“There’s more work in Scotland than I’ve ever seen in my life in TV and TV series and that’s a challenge for us,” Mr McCardie said.

“We get people on and then they get on to these other shows as well, so we have to continually get people through the system, we have to plan that ahead.

A 20th anniversary episode will air at 10 p.m. Monday as part of the celebrations.

The one-off special sees Bob drinking from a bottle of mystical liquor and waking up with his best friend Angus, in a multiverse where many lost friends from their past still exist.

Stephen Purdon, who plays Bob, is the only original actor from 2002 still working on River City.

He said, “I was just kind of in and out every few episodes, every two or three episodes coming in for a little comedy relief.”

Having started the role at the age of 19, he said it was “crushing and humbling” to play such a pivotal role in the anniversary episode.

“When I think back to my younger self who still lives with my mother and comes here as a young boy and now thinks that I’m married with two kids and I’ve been here for 20 years, I guess that’s breathtaking when I actually say that.

“Bob grew as a character and I grew as a person too.”

Next Metz goal holds on for Roxbury in win over No.5 Delbarton 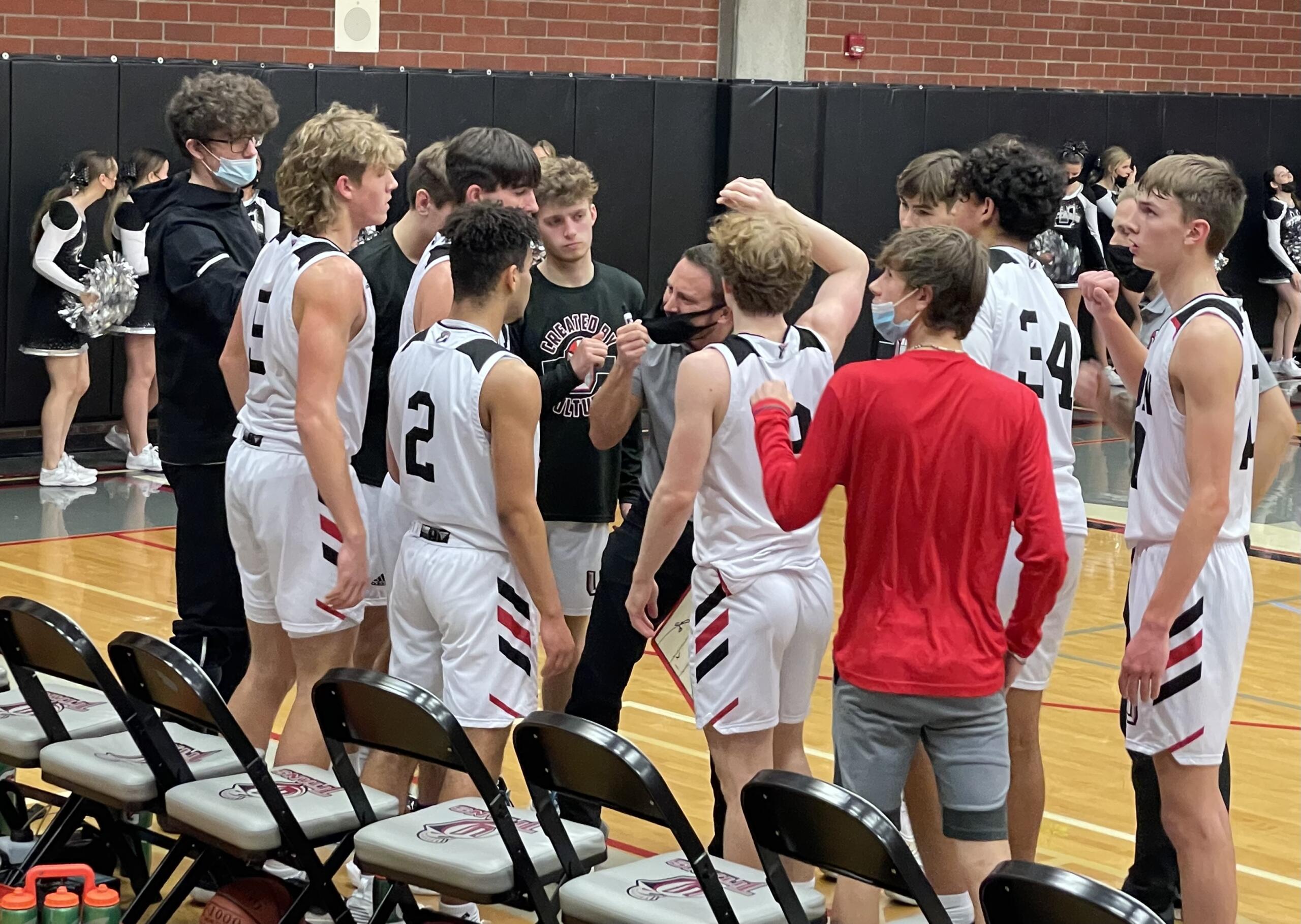 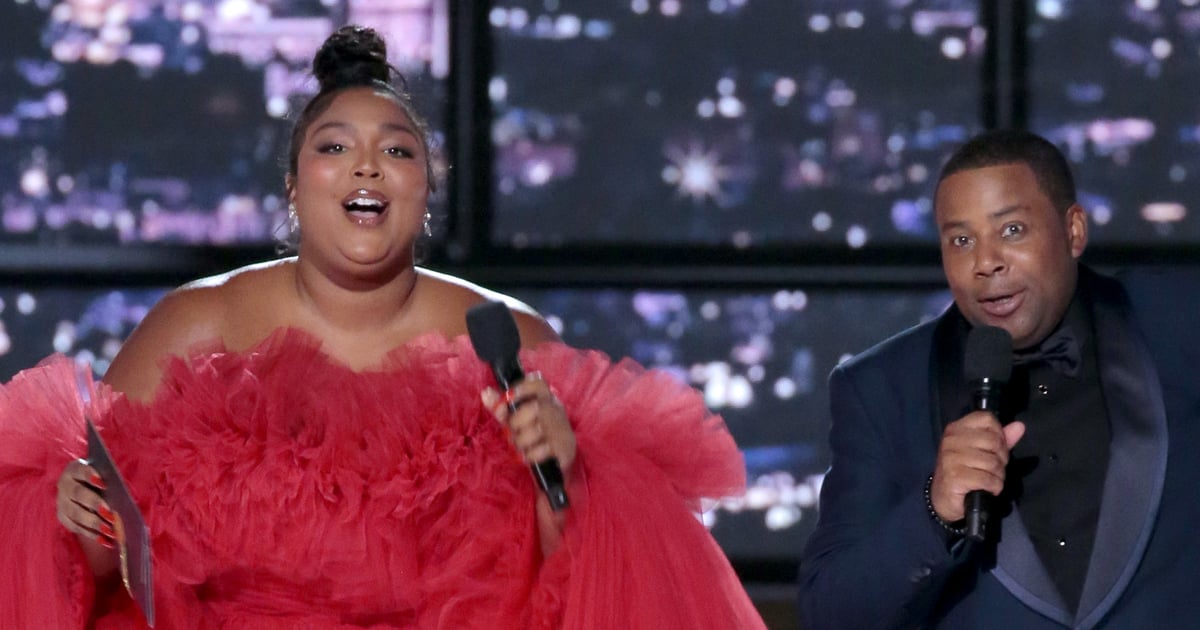 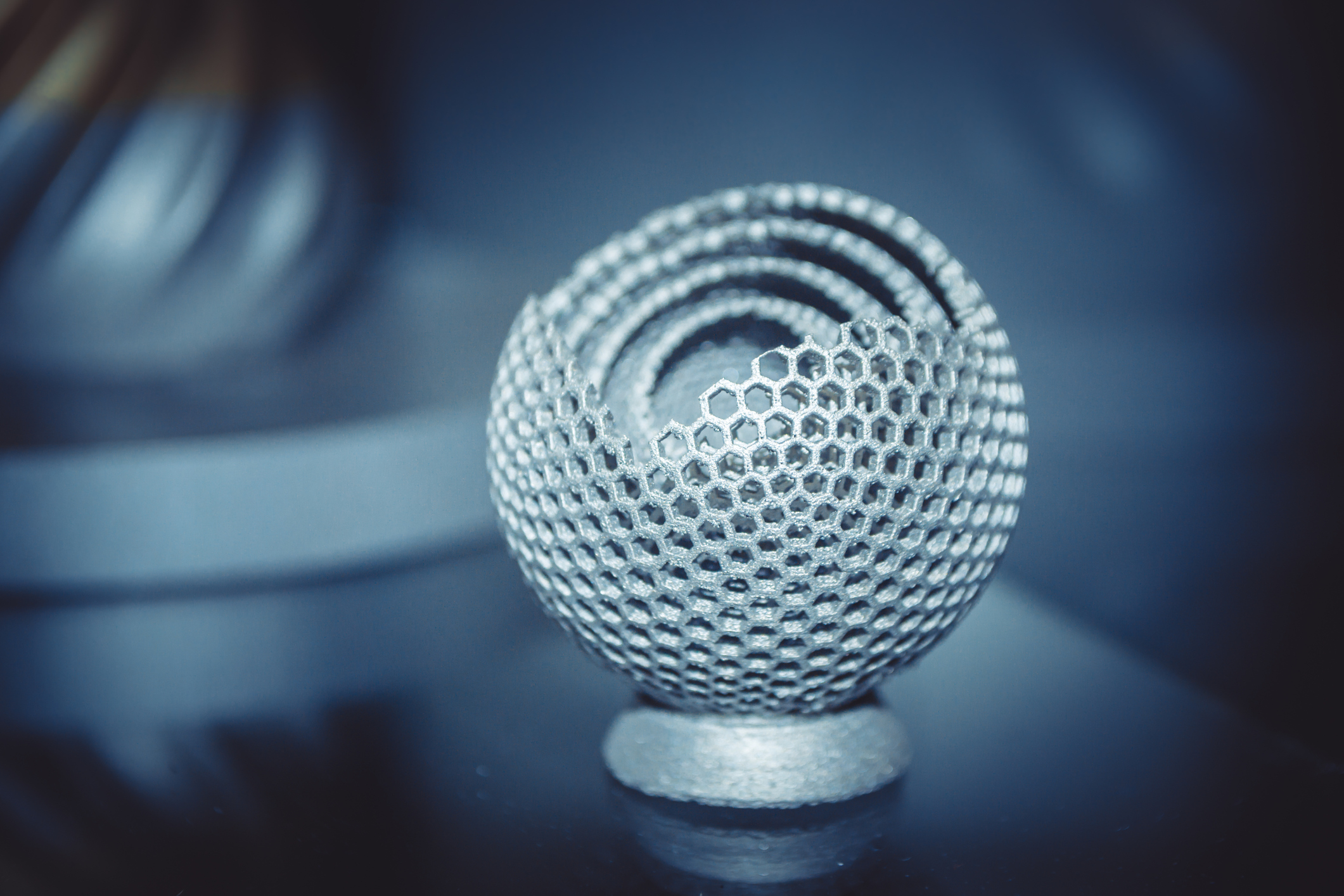 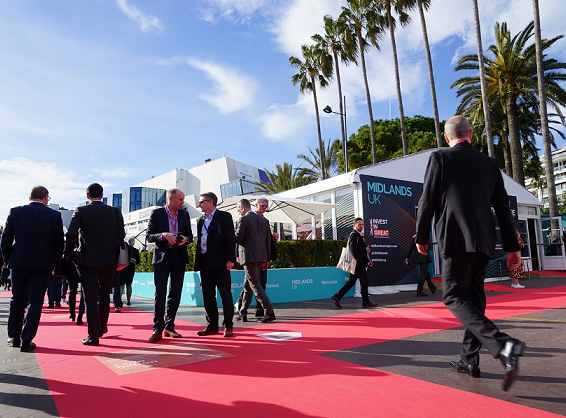