ALTON — A hero was honored on Friday.

“Russ was just a humble person,” Wilson said. “He loved the VFW. He loved the 3rd Division. And he loved everyone.”

Alton Police Chief Marcos Pulido and Madison County Deputy Chief Sheriff Jeff Connor were also in attendance and shared their appreciation for the veterans in the room.

“We wouldn’t be here if it wasn’t for each and every one of you,” Pulido said. “We love our freedom, and we have it thanks to you (veterans).

“What you’ve done and sacrificed is second to none,” Connor said.

During the event, participants gathered for the unveiling of a sign dedicated to Dunham. The sign was built by Chuck Herring, Senior Vice President of Auxiliary Officers. Herring met Dunham in 2005.

Dunham was a platoon leader in his unit. He got stuck at the foot of snowy Hill 616, a steep hill in Alsace-Lorraine near Kaysersberg, France, on January 8, 1945.

Using a white mattress cover as a camouflage aid against the backdrop of snow, Dunham began to climb the hill. He carried with him a dozen hand grenades and a dozen magazines for his M1 carbine.

Dunham began crawling over 100 yards to the first machine gun nest under fire from two machine guns and supporting riflemen. Ten meters from the nest, he leapt to attack it and was hit by a bullet which caused him to fall 15 meters downhill. He got up and charged the nest, firing his rifle as he passed, and kicking away an egg grenade that had landed at his feet.

Before reaching the nest, he threw a hand grenade at it. Arrived at the nest, he killed the gunner and his assistant. His rifle jammed and he jumped into the machine gun emplacement, throwing a third German who was later captured by his unit.

Dunham, he picked up another rifle from a wounded soldier and advanced to a second nest 50 yards away. As he came within 25 meters of it, he threw two hand grenades into the nest, destroying it. He went on to knock down foxholes used to support the nest.

It then began a slow advance on a third nest 65 meters up the hill, moving under heavy automatic fire and grenades. As he approached within 15 yards of the nest, he threw more grenades and annihilated the last nest, barely missing at close range by a German rifleman.

During the action Dunham killed nine Germans, wounded seven and captured two by himself. Nearly 30 other Germans were captured as a result of his actions.

When Dunham received the Medal of Honor on May 11, 1945, General Alexander Patch said Dunham’s actions saved the lives of 120 American soldiers who had been pinned down. Dunham also received a Silver Star, a Bronze Star, a Purple Heart and the Croix de Guerre for heroism from the President of France.

Dunham and his wife, Wilda, lived on a small farm near Jerseyville for more than 30 years. He regularly attended various honor-related functions for Medal of Honor recipients. He also erected a monument at Jefferson Barracks National Cemetery honoring those who served in the 3rd Infantry Division. The monument, dedicated May 20, 2000, stands near Flagstaff and Rostrum Drive on the cemetery grounds.

Dunham died of heart failure in his sleep on the morning of April 6, 2009 at his home in Godfrey. He was 89 years old.

Previous Where I live: Sunshine Estates 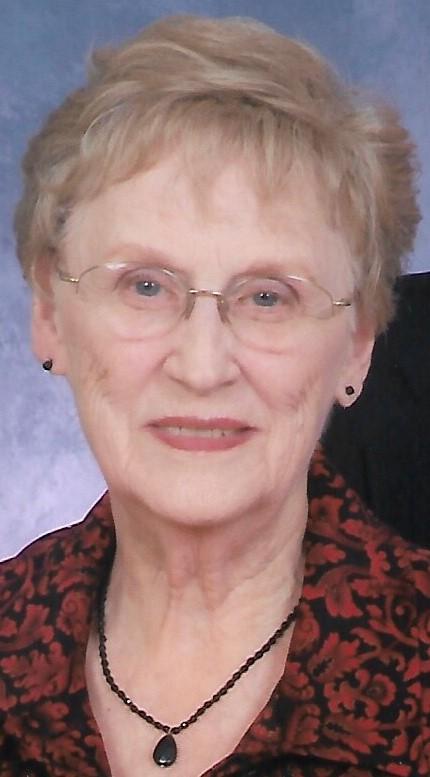 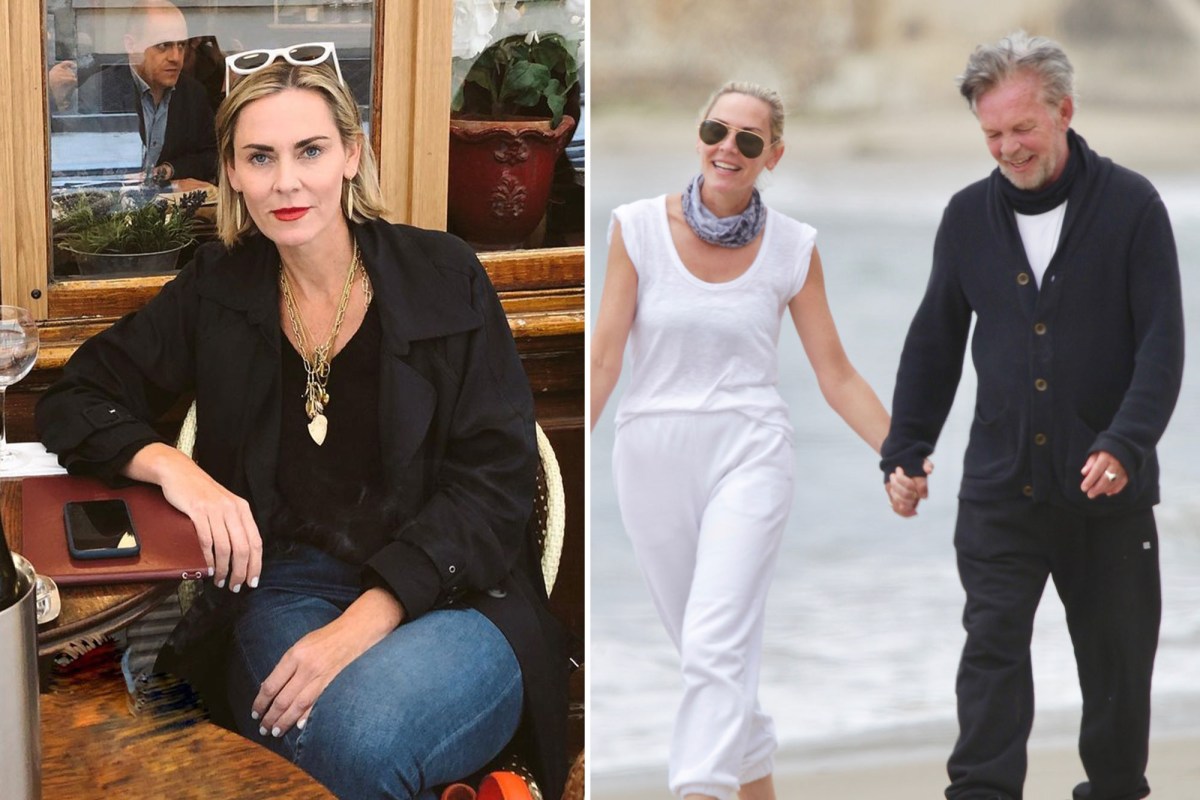