Ukrainian forces are gaining an advantage in the war against Russia thanks to new artillery weapons supplied by the United States that are lighter and more maneuverable in their defense against Russian offensives. The new arms deliveries come as Ukraine struggles to hold the line in the coveted eastern Donbass region where Putin-led Russian forces have stepped up attacks in recent weeks. New technology allows them to fight faster and easier, according to ABC’s exclusive report by James Longman.

Reporting to ABC viewers, Mr Longman said: “It’s the American-made M777 howitzer. It’s the long-range artillery piece that Ukraine says is making so much difference in its war .”

Stepping away from the howitzer, Mr. Longman continued, “Once you’ve fired, you have to move. And the beauty of this particular weapon is that it is lighter than anything the Ukrainians have.

“So it can be moved out of position before the Russians respond. These weapons are the most advanced Ukraine currently has in its arsenal.”

In an interview with an artillery commander who was trained by the United States in Europe to use this type of equipment, Mr. Longman reported that the commander said: “The howitzers are so light and so easy to move that the ‘enemy can’t figure out how to work us so quickly and open fire from areas that aren’t usually suitable for artillery.’

It remains unclear whether the new arms shipments have the potential to turn the tide of the war. Russian troops gradually took over parts of the Donbass region and captured the frontline village of Toshkivka, near the key city of Severodonetsk.

A local military official told Ukrainian television: “To date, according to our information, Toshkivka is completely controlled by the Russians.”

Russian forces are concentrating on the Ukrainian stronghold of Severodonetsk, as it is the last town preventing Russia from controlling the Luhansk region – one of the two Donbass provinces recognized as independent by Putin before launching the invasion of Ukraine.

Amid fierce fighting for the city, three US military veterans who volunteered to fight with the Ukrainians have gone missing in the country.

READ MORE: Putin’s trade grip on the verge of collapse due to melting ice in the Arctic

Two British citizens, Aiden Aslin and Shaun Pinner, were sentenced to death in early June after a court in the Russian-backed Donetsk People’s Republic ruled they had carried out terrorist activities.

In a statement to parliament, Liz Truss said Britain would continue to supply arms to Ukraine and impose sanctions on Russia “until Russia withdraws completely from Ukraine”.

“We are determined to provide more weapons, impose more sanctions and help Ukraine push Russia out of its territory,” she said.

Next The One That Got Away cast: Who's in Amazon's reality series? | Television & Radio | Showbiz and television 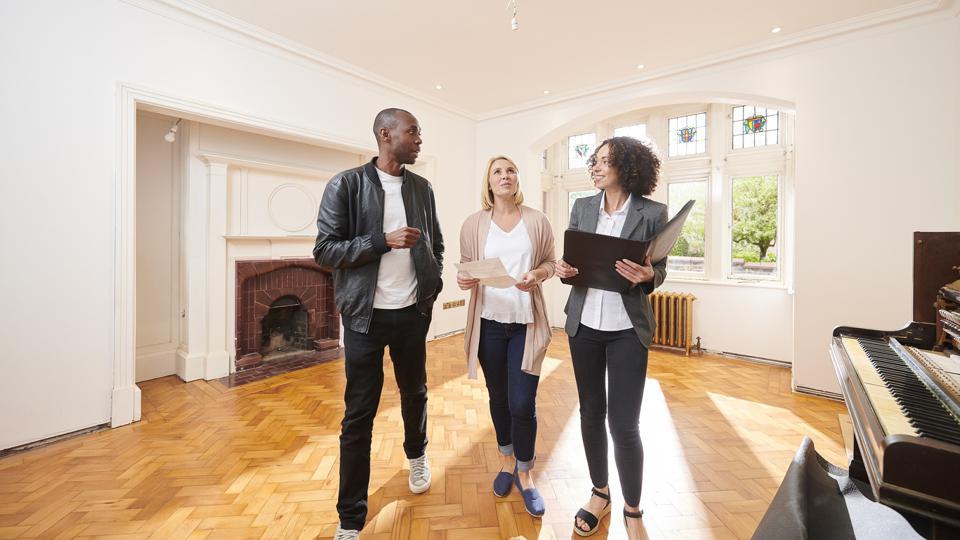 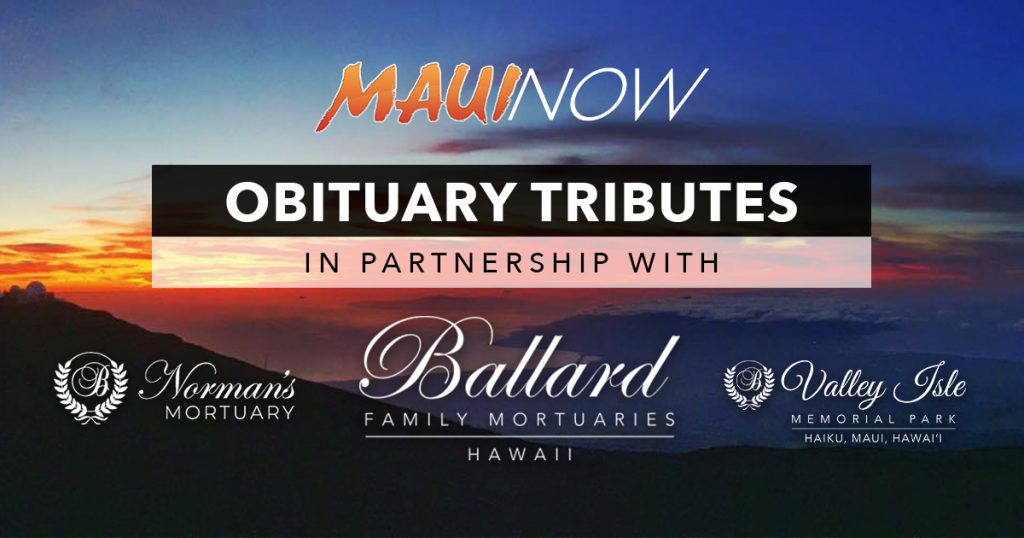 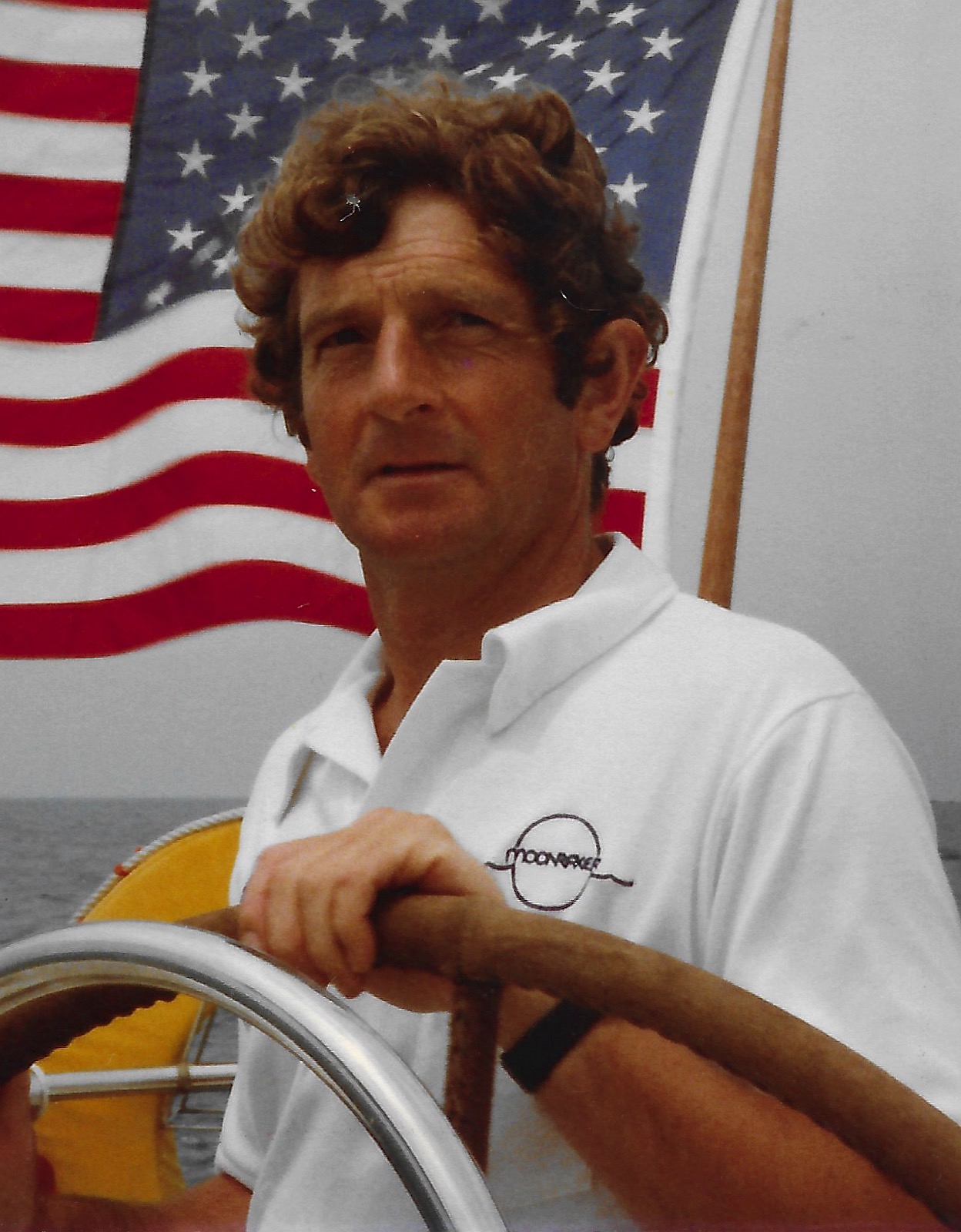 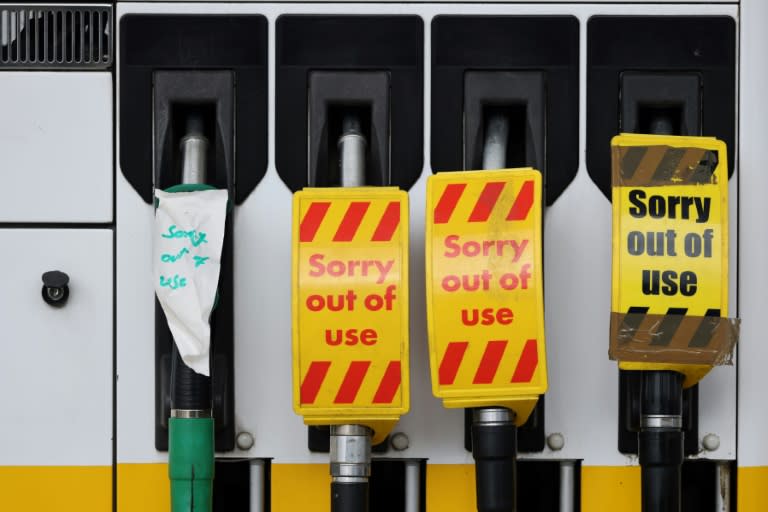