The Sisters of Notre-Dame de Namur are known for their charism of education and are active in a variety of ministries in 15 countries on five continents. (Photo: The Central Minnesota Catholic)

The coronavirus pandemic has brought about an almost instantaneous shift in the use of video conferencing to conduct business hitherto done in person. As a result, the word Zoom, with a capital “Z”, became both a noun and a verb.

But after two years of the pandemic, another imaginative use of Zoom has been developed by the Sisters of Notre Dame de Namur. The congregation of nuns conducted its leadership transition process entirely via Zoom.

“Everything was fantastic, I can tell you that,” said Sister Anne Stevenson, who handles media relations for the American Sisters of International Order from a headquarters in Ipswich, Massachusetts. “The leadership transition had never happened like this before. No one thought it would ever happen like this.”

Thank you. You are now subscribed to the daily newsletter

keep up to date Don’t miss the latest news

Sister Teresita Weind, the outgoing leader of the sisters’ congregation, had convened a virtual general chapter at the end of last September. Attended – also entirely via Zoom – 39 delegates. Because of their wide geographic dispersion, they met as early as 3 a.m. on the west coast of North America and until 8 p.m. in Asia.

“It was a pretty good experience for all of these 39 delegates and staff members,” Sister Stevenson told Catholic News Service in a March 31 phone interview.

A second virtual General Chapter was held on December 8 – the Feast of the Immaculate Conception – to elect the sisters’ new leadership team. “Even all the voting took place in Rome, and we were able to see everything, even the counting of the ballots,” Sister Stevenson said.

American Sister Mary Johnson, originally from Massachusetts, was elected as the new congregation leader to succeed Sister Weind. Four other sisters – Evalyne Aseyo from Kenya, Amarachi Grace Ezeonu from Nigeria, Miriam Montero Bereche from Peru and a second American, Lorraine Connell, another from the Boston area – were elected to the leadership team.

All five worked closely with Sister Weind for three months to complete the transition of all responsibilities before a formal handover ceremony of canonical authority to the new congregational leadership team.

During the ceremony, held via Zoom on March 25, Sister Weind presented a medal of Our Lady of Guadalupe worn by Saint Julie Billiart, the congregation’s founder, to Sister Johnson.

“It has been a symbol of the leader of the congregation,” Sister Stevenson said. “The current head of congregation takes it from his predecessor and passes it on to his successor” at the end of his term.

The Sisters of Notre Dame de Namur were founded in Amiens, France, in 1804 by Saint Julie Billiart, who died in 1816. Known for her charism of education, the sisters participate in a variety of ministries in 15 countries on five continents: Africa, Asia, Europe, South America and North America. They also have offices in Ipswich, Massachusetts, Rome and Namur, Belgium. There are approximately 800 sisters in the United States.

General Chapters have generally been held in France, with a few notable exceptions.

The 1990 general chapter was held in Massachusetts, the 2008 chapter in Belmont, California, and the 2014 Washington chapter at Trinity Washington University, which was founded by the congregation and is the first college for women in the USA. The 2002 chapter took place when the order was founded in Amiens. 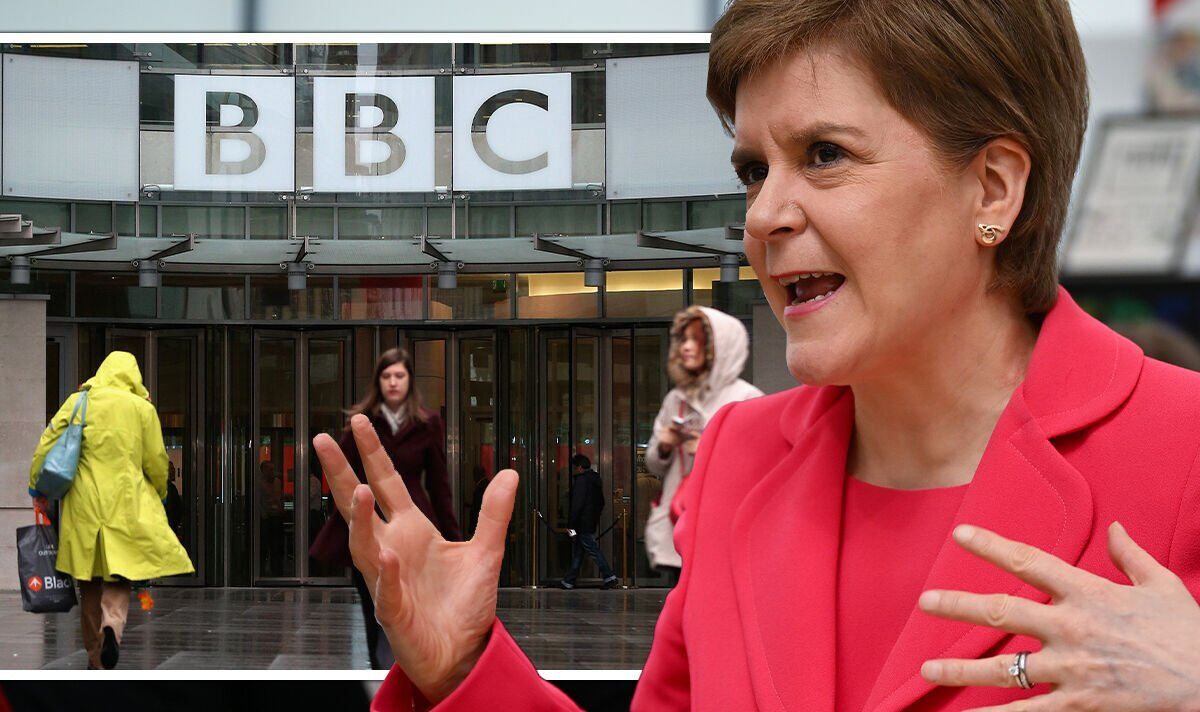 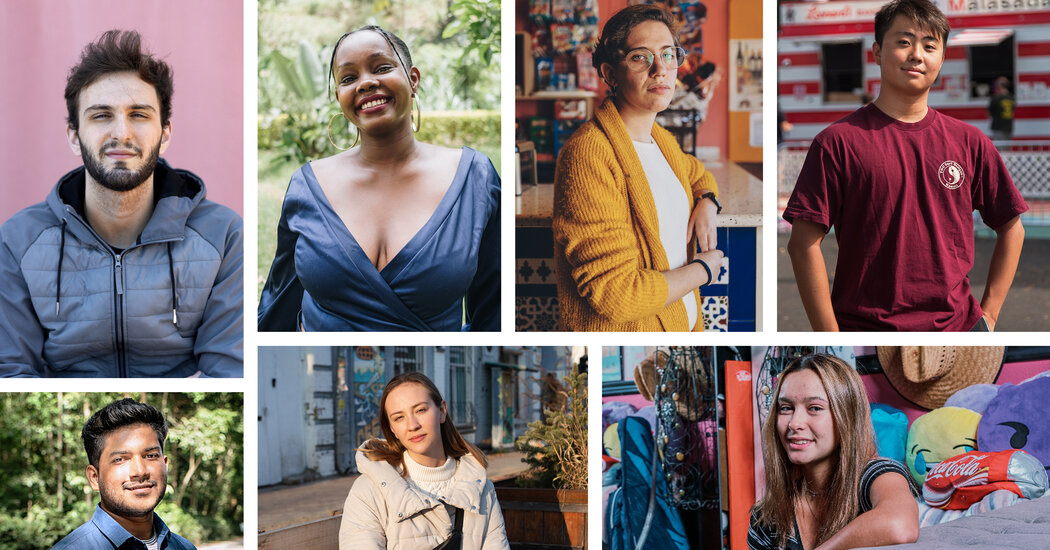 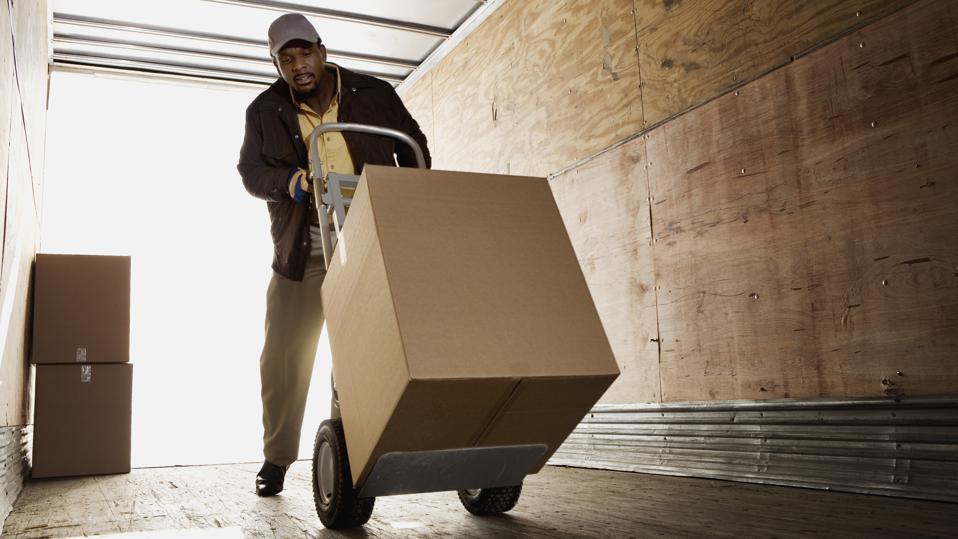 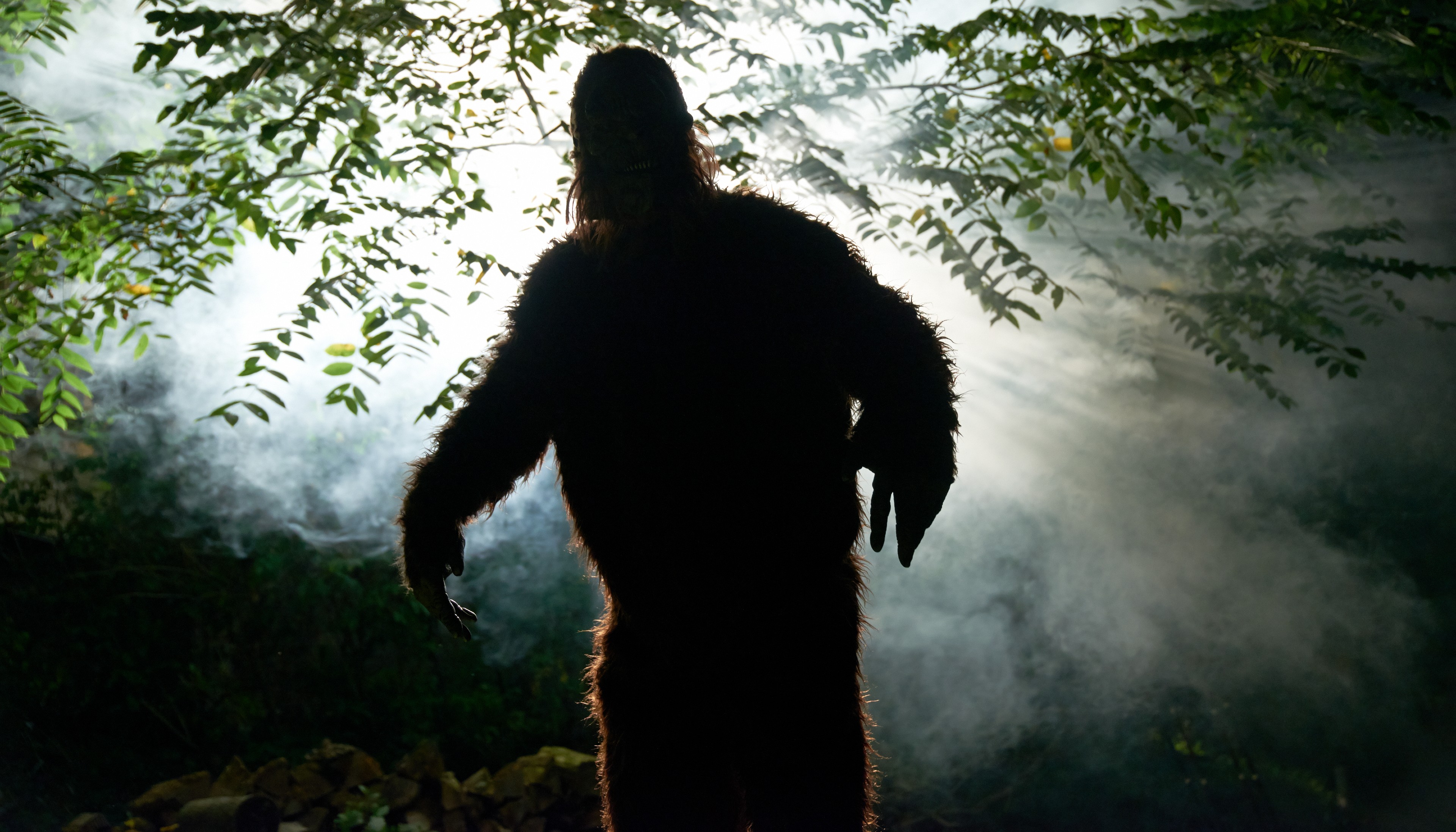