Terms of the deal were not disclosed. Splash first entered the upstate New York market in February with the acquisition of Eco Car Wash, which had two express locations in Plattsburgh, NY, and Williston, Vermont.

With the addition of the Buckmans locations in western New York, the Milford-based Splash now has six locations in upstate New York.

Mark Curtis, CEO of Splash, said in a written statement that the company will invest heavily in Buckmans locations, including upgrading equipment, improving layout and appearance.

Splash is also working on the development of several new car wash locations in northern and western New York City, according to Curtis. He did not respond to calls and emails from Hearst Connecticut Media on Friday, asking for further details on whether his company would retain all Buckmans employees.

Splash Car Wash was launched in 1981 from a single location in Greenwich and has since grown to over 35 locations. 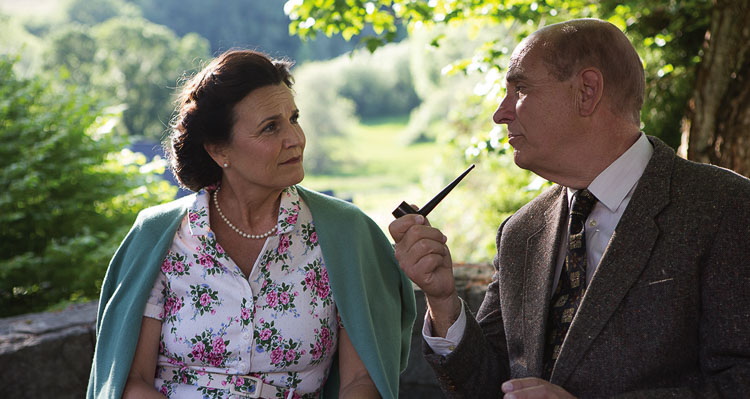 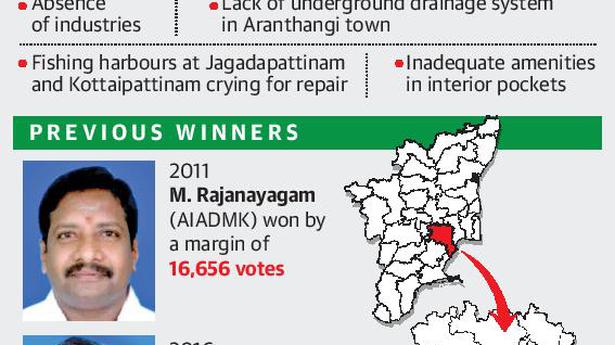 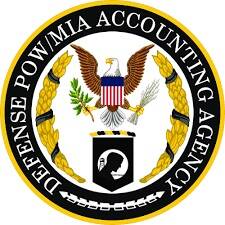