CHICAGO — You scream, I scream, we all scream because Original Rainbow Cone’s Beverly location at 9233 S. Western Ave. will remain open all winter. The boutique will be open daily from 11:30 a.m. to 9 p.m.

For those unfamiliar with the many charms of a Original rainbow conethe 96-year-old savory treat is a stacked ice cream cone with five flavors, including Chocolate, Strawberry, House Palmer (a combination of Vanilla and Walnut Cherry) and Pistachio Ice Cream, cut into segments and garnished with orange sorbet.

Locally, in addition to the Beverly location, Original Rainbow Cone can be found in Lombard, Chicago’s Navy Pier (closed for the winter), Darien, Mount Prospect and Harwood Heights. Two other locations – Skokie and Lakemoor – are combination stores with Buona Beef. Original Rainbow Cone also operates a fleet of ice cream trucks that criss-cross the Chicago area and has expanded to Florida with four locations.

Original Rainbow Cone is the brainchild of Joseph Sapp, an orphan from Ohio who came to Chicago to work as a Buick mechanic, according to a company biography. Ice cream was one of the few luxuries Sapp could enjoy as a child. In 1926, Joseph and his wife, Katherine, launched the Original Rainbow Cone. Not satisfied with single-flavor cones, Joseph and Katherine opted for the five-flavor combo that still prevails. A few years later, the Sapps purchased the building at 92nd Street and Western Avenue, which still stands today, serving millions of sliced, uncored ice cream cones for 96 years. 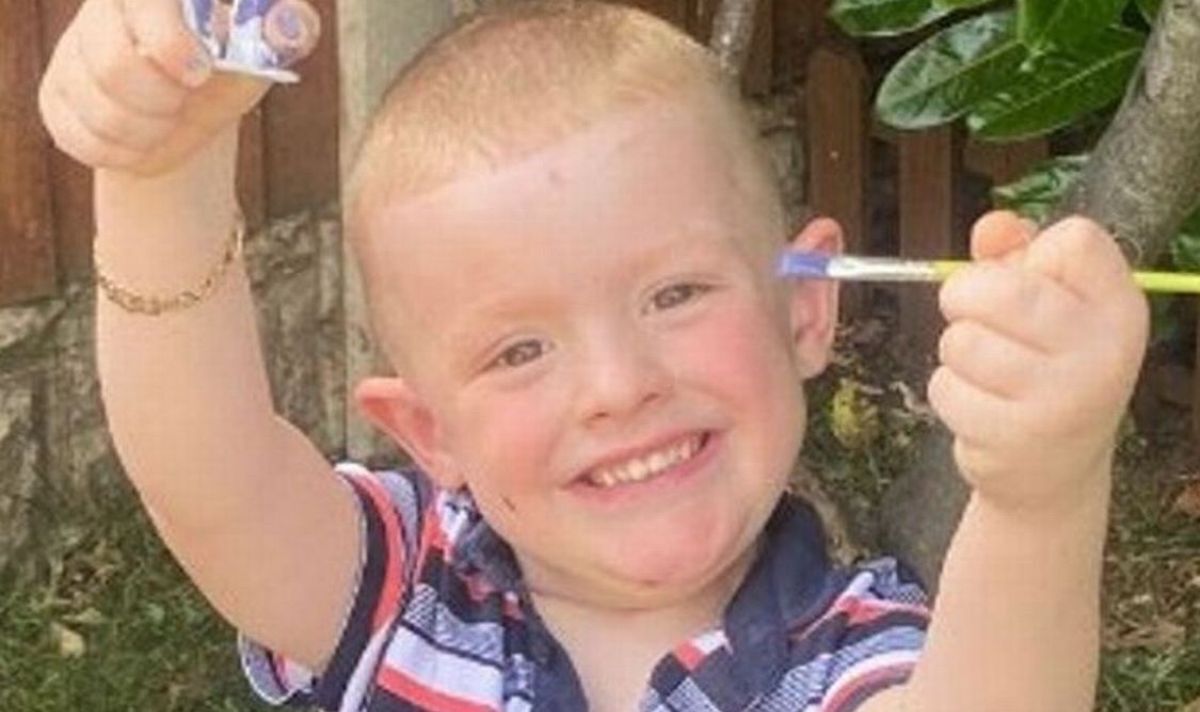 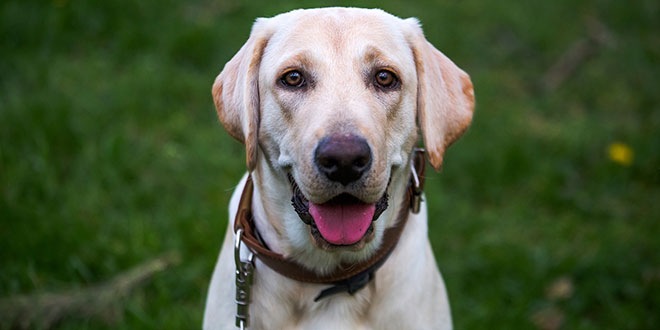