Soldiers of the 32nd Division prepare for the Battle of Juvigny on August 29, 1918. The 32nd Division, made up of National Guard units from Wisconsin and Michigan that included troops from the Upper Peninsula, became one of the best divisions of the American Expeditionary Force which served in France during the First World War, but which sacrificed many soldiers. (Photo from the collections of the National Archives)

Romagne-sous-Montfaucon is a small community in the district of Lorraine in France, with a population of approximately 200 inhabitants.

It is an old city but known to few Americans, even though it has great importance and historical value for the United States.

The reason for its importance is that Romagne-sous-Montfaucon is home to the Meuse-Argonne American Cemetery, located about 25 miles northwest of Verdun. It contains the graves of 14,246 American soldiers, making it the largest of any American First World War cemetery.

Among those buried are soldiers from Michigan. They lost their lives in the Meuse-Argonne Offensive of 1918 and are now in an area of ​​approximately 130 acres. The Meuse-Argonne American Cemetery is of course not the only cemetery dedicated to American soldiers who fell in the now almost forgotten war, but it is the largest.

Among the American military organizations that participated in the Meuse-Argonne Offensive was the US 32nd Division, which was made up of militia units from Michigan and Wisconsin.

A front view of the Meuse-Argonne American Cemetery in Romagne-sous-Montfaucon in the Lorraine district of France. Soldiers from Michigan and Wisconsin from the US 32nd Division are among those buried there after falling during the Meuse-Argonne Offensive in World War I. (Photo courtesy of the American Battle Monuments Commission)

The French allies called the 32nd “Red Arrow” Divide the “The Terrible” or The Terrible Division. He had acquired this reputation in the year he was in France.

the “Red Arrow” The division was organized at Camp MacArthur, Texas in August and September 1917. Organization of the 32nd Division was completed on October 15, 1917.

On September 11, the division’s 63rd Infantry Brigade was organized from the 31st, 32nd, and 33rd Michigan Infantry Regiments, which were later reorganized.

The table of organization of the 63rd brigade included these regiments –

Also with the 32nd Division:

The 32nd Division arrived on the Western Front in February 1918 and was the sixth American division to join the American Expeditionary Force under the command of General John J. Pershing. So far, much of the war had been a stalemate, fought from static trench lines on the same few miles of ground. For the next six months, the division was under constant fire, with only 10 days of rest. The division played a leading role in three major offensives, fighting on five fronts, and claimed over 14,000 casualties, captured over 2,000 prisoners, and never yielded ground to the enemy.

Entering Alsace in May 1918, the 32nd advanced 12 miles in seven days. During the Battle of the Marne, they seized Fismes. The only American unit in French General Charles Mangin’s famed 10th French Army, it fought between the Moroccans and the Foreign Legion, two of the best divisions in the French Army during the Battle of the Oise-Battle of the Aisne. The 10th Army takes Juvigny. In the five-day battle against five German divisions, the 32nd suffered 2,848 casualties.

Emerging from their trenches, the division fought continuously for 20 days in the Meuse-Argonne Offensive and served as the vanguard of the U.S. Third Army. The Germans, well entrenched after four years of trench warfare, had orders to hold the line at all costs. At 5:30 a.m. on 14 October the division broke through the maze of barbed wire and took the trenches forming the Hindenburg Line and moved to the last German stronghold at Kriemhilde Stellung, where it reached the Meuse.

The 32nd was the first Allied Army unit to penetrate the Hindenburg Line. They then seized the Côte Dame de Marie, key to all the defenses of the region. Over the next five days the division continued to advance under near constant machine gun and artillery fire. The 32nd Division defeated 11 German divisions in the fighting at Argonne, including the fearsome Prussian Guards and the German Army’s 28th Division, known as Kaiser’s Own. The offensive cost the division 5,950 casualties.

The 32nd fought in three major offensives, engaging and defeating 23 German divisions. They took 2,153 prisoners and gained 20 miles, repelling every German counterattack. During the drive to capture Fismes, they successfully attacked in the open at great expense.

The 32nd Division was one of the best combat divisions in Europe, which is evident in its combat records:

— More than 800 officers and soldiers decorated by the American, French and Belgian governments, including 275 Distinguished Service Crosses. The colors of the four infantry regiments, three artillery regiments, and three machine gun battalions bear the Croix de guerre with palm of the French Republic, while each division flag and standard has four American brass bands.

– Units of the 32D Division were the only National Guard units to receive France’s highest order of the Croix de Guerre with palm during World War I.

— The insignia is a red arrow, signifying that the Division fired through all lines the enemy placed in front of it.

— Awarded the nom de guerre of “The Terrible” speak French.

— The 32d Division was the only American division to be given a nom de guerre by an allied nation during the war.

The dead were quickly buried in temporary cemeteries before being reinterred in large American cemeteries after the war.

Most of these Michigan veterans remain buried in France or Belgium, rarely if ever visited by Americans on Memorial Day.

The 32nd Division left Europe to return home in April 1919 and demobilized in May after returning to the United States.


Today’s breaking news and more to your inbox

My recording experiences began with a request from WFUR radio, the Christian radio station serving Grand…

Previous Shattered parts of Mercury could be lurking on Earth 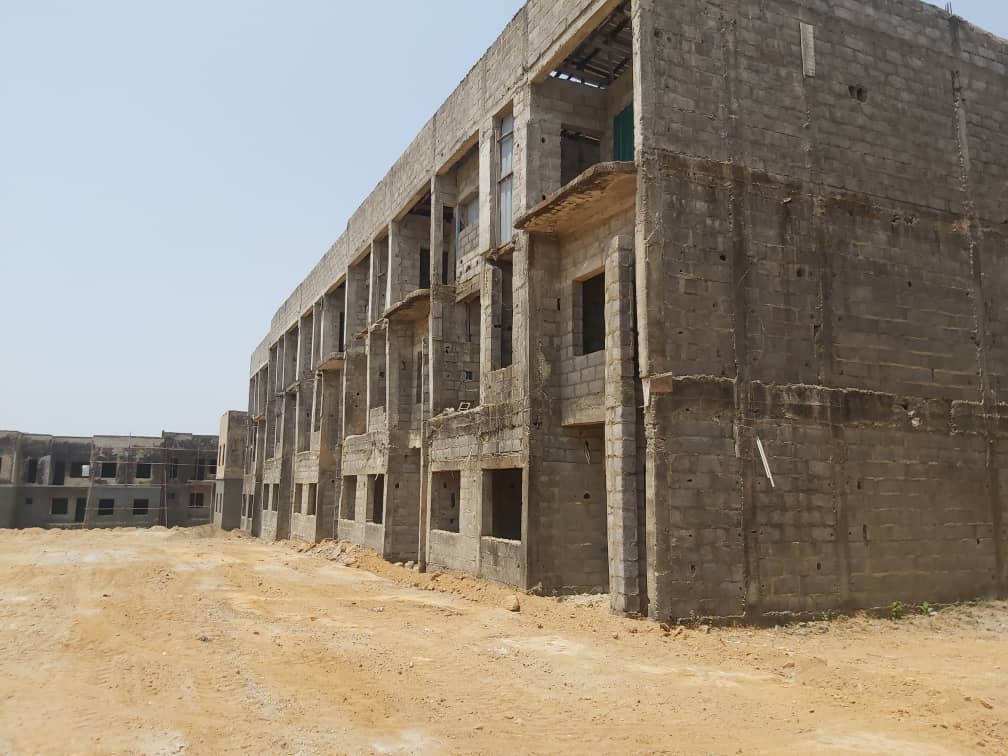 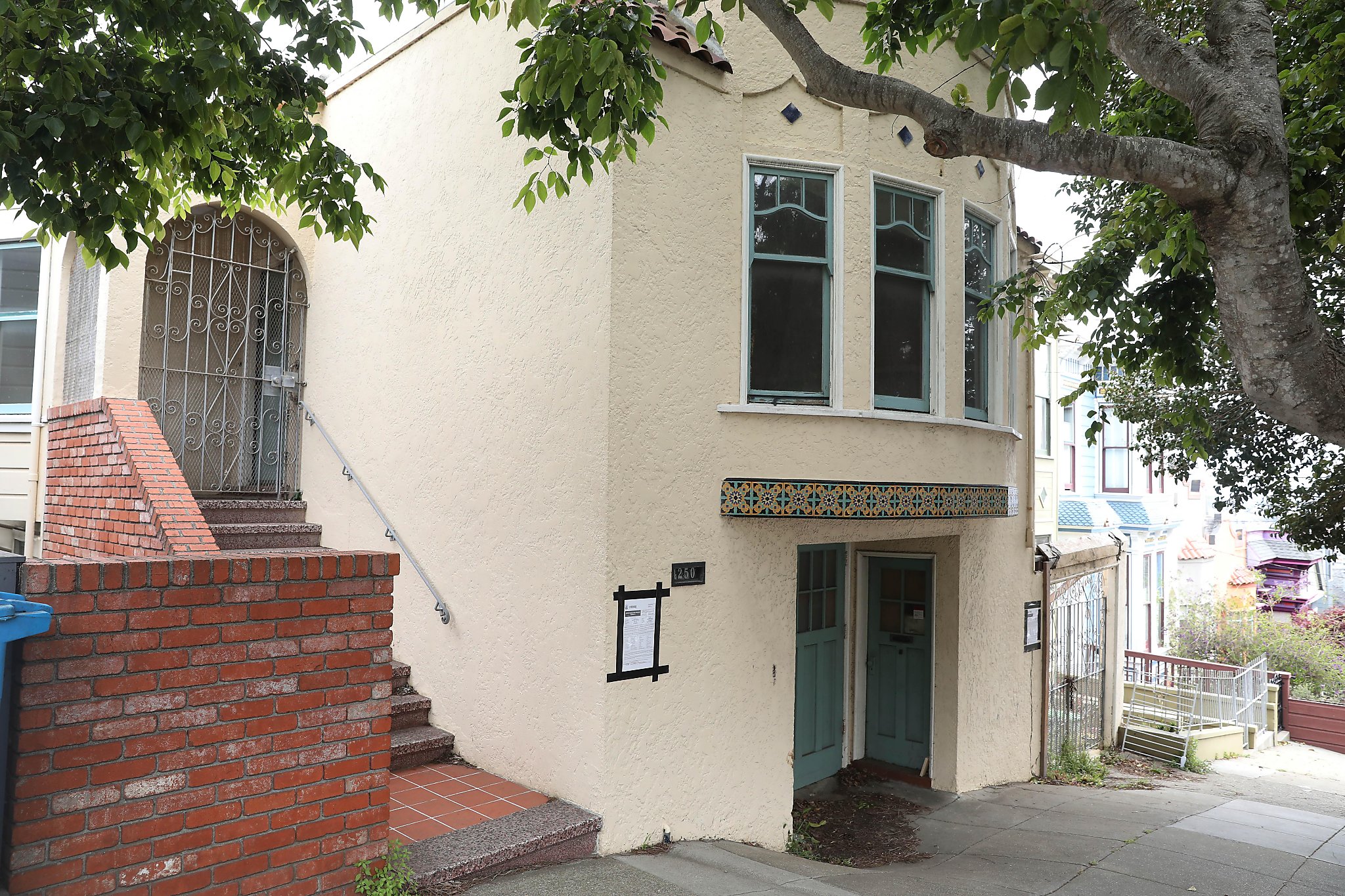