KV Oostende loaned Thomas Basila to the French second division team from Nancy after recruiting him from Nantes.

The former French international of Congolese origin has signed a four-year contract with the Belgian first division club A, nevertheless, he will continue his development with the formation of Ligue Two.

“KVO has been reinforced with 22-year-old center-back Thomas Basila,” a statement from Ostend site read.

â€œThe Frenchman has signed a four-season plus option contract and is loaned to AS Nancy for the first two seasons.

â€œThomas Basila is a young product from the renowned FC Nantes training center. There he became the first team and in 2019 he made his Ligue 1 debut against Lyon.

Nancy failed in her bid for promotion to Ligue 1 in the 2020-21 campaign after finishing in eighth place after accumulating 47 points in 38 outings.

They are happy to have the “promising defender” in their ranks as they aspire to return to the French elite division at the start of the new season.

“At the end of his contract with FC Nantes, Thomas Basila signed with KV Ostende, who then loaned him for two seasons to AS Nancy-Lorraine”, write the Chardons on their website.

â€œThere is a clause providing for the possibility of this loan becoming permanent. He is the first central defender recruited by AS Nancy and therefore becomes the second specialist in this position with the experienced Abdelhamid El Kaoutari.

â€œTrained with the Canaries, Basila was announced as the future leader of Nantes defense when he made his debut in 2019 under Vahid Halilhodzic.

“However, the 22-year-old did not wish to extend his contract due to lack of playing time. He is a very promising defender, followed by many French and foreign clubs.

He was part of Bernard DiomÃ¨de’s team which took part in the 2019 FIFA U20 World Cup organized in Poland.

There, the Little Blues crashed in the round of 16 after losing 3-2 to the United States of America at Bydgoszcz Stadium.

Despite this, he remains eligible to represent DR Congo at the senior level. 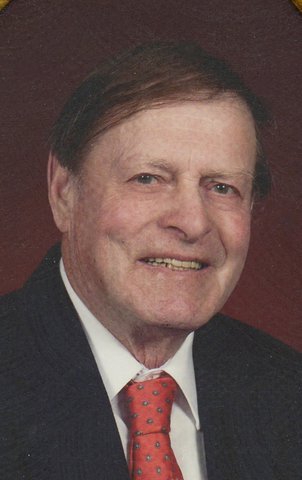